First here’s the basic introduction, who are you, where are you from and what do you do?

We are Leo & Pipo, a duo of street artists working mainly in Paris. We come from Val-de-Marne and know each other since we are 7 years old.

In fact, we have always worked on art project together. We made music for many years. Leo & Pipo was a kind of declination of what we made in music. We used to sample very primitive pieces from the 1920’s – also early electronic from the 1940-1950’s – and we confronted them to modern material. It was already a reflection on collage.
We used the same approach for our street art project: the idea was to confront old photographs to a modern background and observe if it can create a new meaning.

Finally, a quite surrealist approach!

You are known for cutout human figures pasted on the walls, how did you started to do them, where you got the idea? And then what drives you forward?

We are originally from the Paris suburbs where the atmosphere between people is completely different from the capital. The social relations are very strong in these districts and when we moved into the “big city”, we felt completely lost.

Our first step in this street art project was very sensitive before being theorized. We decided to paste these characters to appropriate the city, to build our own benchmarks, to recreate an imaginary family…
On the other hand, we are fortunate to work in Paris as it is a city whose walls are steeped in History. We try to respect “the mood” of the city, that’s why we chose black & white photography: to echo a time when Paris was still like a big village.

What are your backgrounds what comes to visual designing?

We have no real artistic training and have always been “self-educated.” In fact our background is not at all connected to street culture… apart that we used to watch graffiti from the train when we were kids.

We often feel out from the world of street art. Originally, our culture comes from elsewhere (old movies, surrealism art, etc…) and that’s why our project can be perceived at odds with street art scene in general.
Actually, the start of our “visual project” was primarily playful and spontaneous: the desire to have an activity together in the nocturnal atmosphere of Parisian streets. The city can be an incredible playground! What do you do when you are not working on art?

We are resting… because street work is exhausting!

For real, we both have a part-time job and really use our free time to work on art maximally. We do not just paste in streets and try to diversify our activities to not fall into a routine. Of course we make more and more canvas, but we also continue to make music* and videos…

You have also that an amazing Imaginary portrait -series, where did you get the idea for it? When did you started it? And can you tell details about how many participants etc?

Collage is a way of expression we always loved. We started this collaborative project almost 4 years ago, simply because we felt inspired and close to the work of artists that we contacted. We were also very curious to see the perception of these artists vis-à-vis our universe.
We feel our project Leo & Pipo as an “open structure”. Our approach is absolutely not self-centered but always turned to others. In this sense, we wanted to give to selected artists as much freedom as possible. Our only direction is: create a portrait of two characters, using an old photograph.

We are very proud of this project showing the huge diversity of collage technique. We have almost 250 artists today involved in the project. If some of them reads us right now, we take this opportunity to say a big thank you! You had also an exhibition around the series in Paris, how people took it?

Very positively! We made it in a very nice place called En Face near to Oberkampf district and we had luck to have lot of people.

The collage community is a small world, we almost know the work of every artists thanks to internet, but for the “general public”, this technique is a discovery most of the time.
For this exhibition, the audience was much mixed and so we had lot of different reactions.

Our real wish today would be to edit a book around this project. We really think it has a true legitimacy as it shows the immense variety of collage and presents artists from all over the world.

What are you doing right now, you just released a book?

Yes, we had chance to make our first book this year. It’s called Papier-Fantôme (it means Ghost-Paper, as our 1st video) and gathers about 100 pictures of our street characters. The choice was very long and difficult as we pasted more than 550 posters since the beginning of our project. It comes in a collection named Opus Délits created by Critères Editions, an excellent French publishing house.

Today, our main activity – in parallel of our street art project – is to work on canvas. We had chance to be invited in several auctions lately, in particular one at Artcurial in Paris. 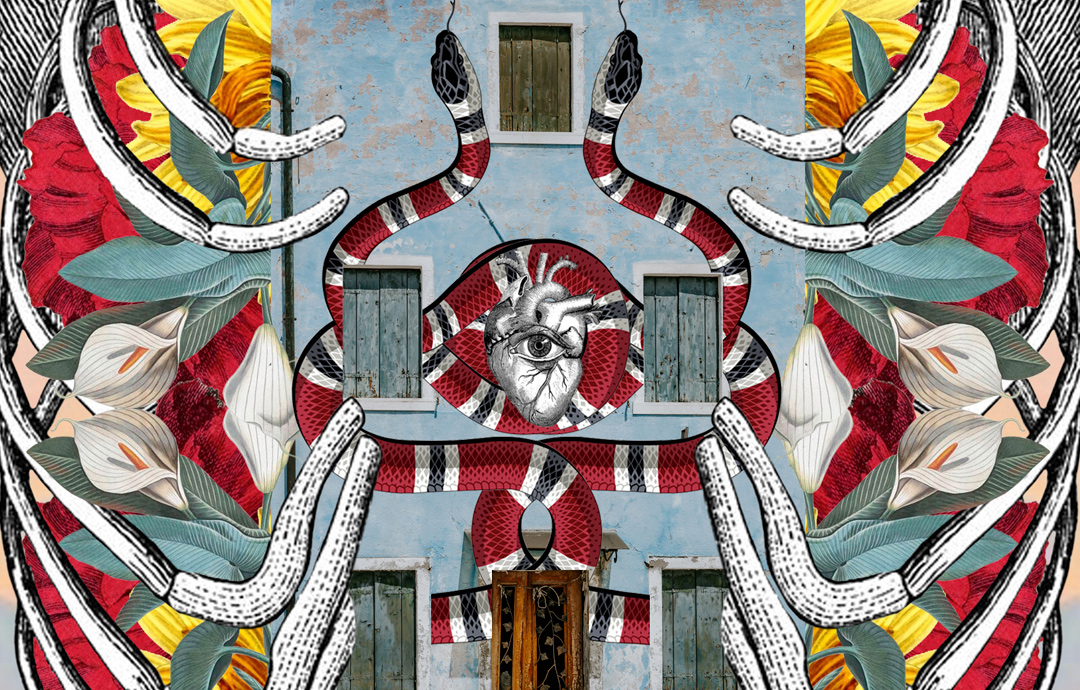 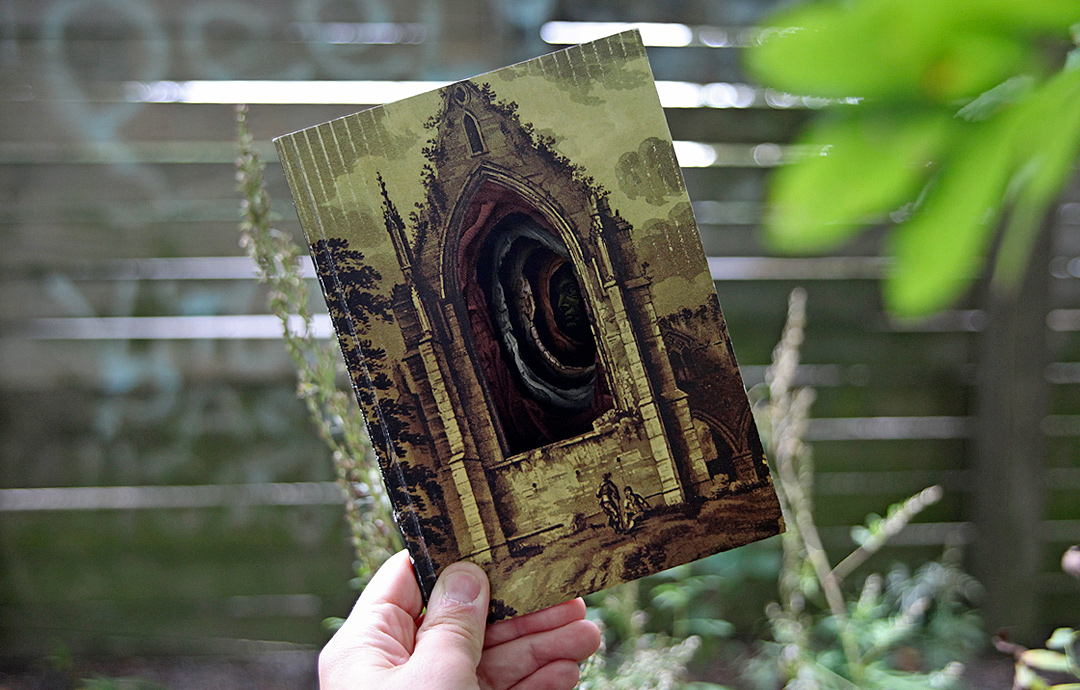 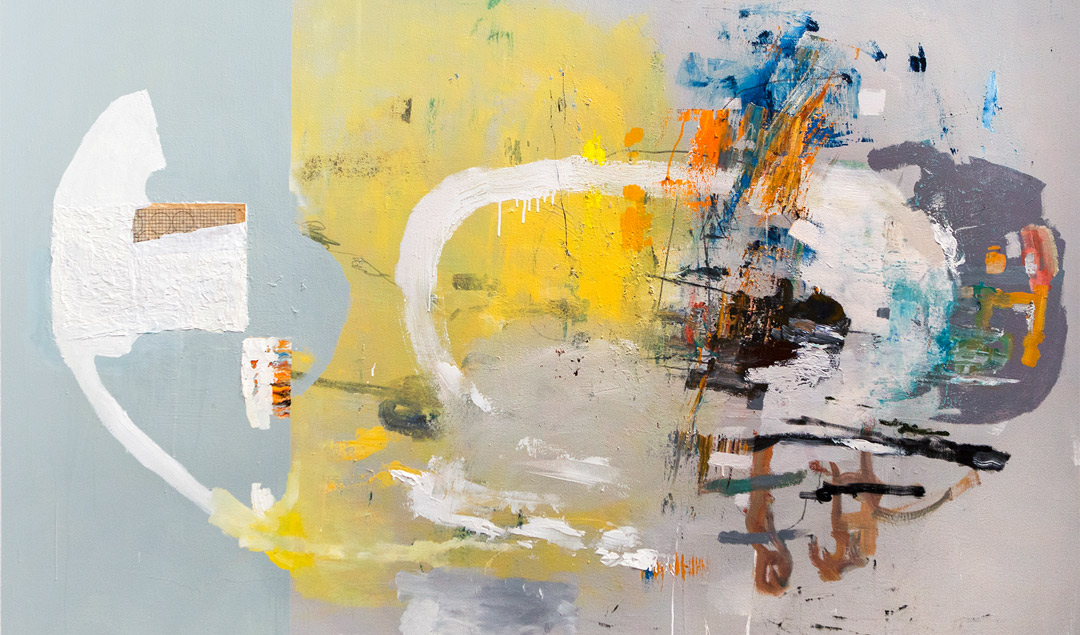