Finnish rapper Musta Hanhi released today a simple and beautifully haunted video for his latest track “Chillaa”. Before the video came out I saw a teaser photo that really caught my attention and I’ve been waiting to this come out – and I wasn’t disappointed!

Video was directed by Pyry Kivi (Stone Films) and I had a change few words with him about the whole thing. He told that this was a very personal and long period project and that just needed to be done. Video was executed with D.I.Y attitude but at the same time he pushed his direction further and wanted to showcase his ability to create visually more emotive story – the outcome is macabre atmospheric tale of one man’s first steps of his last journey. 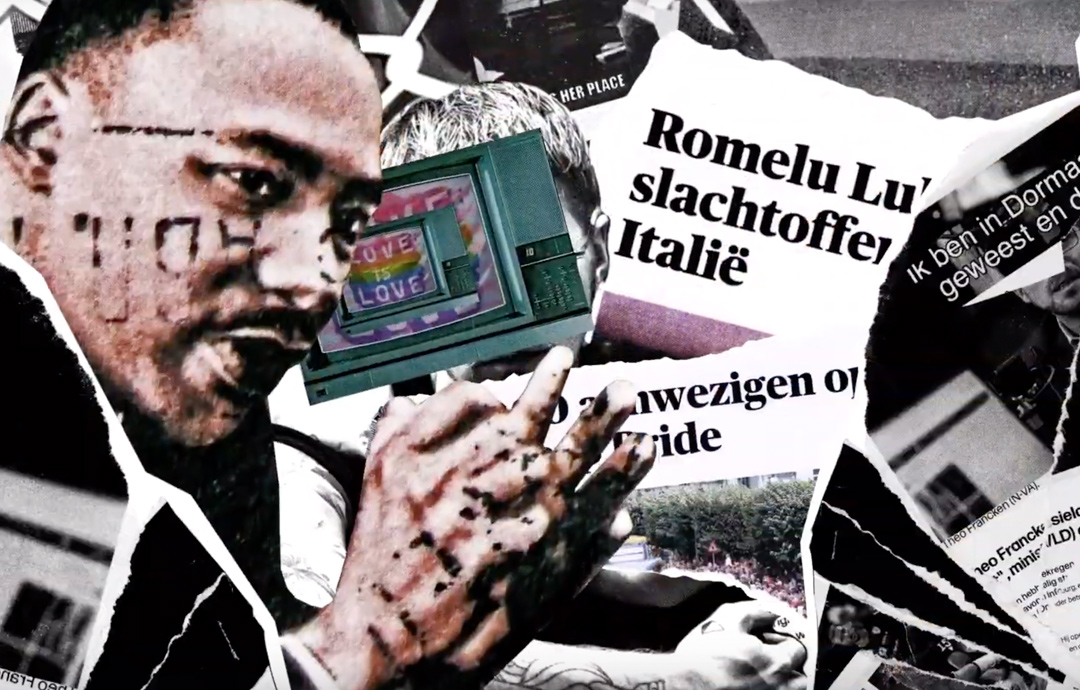 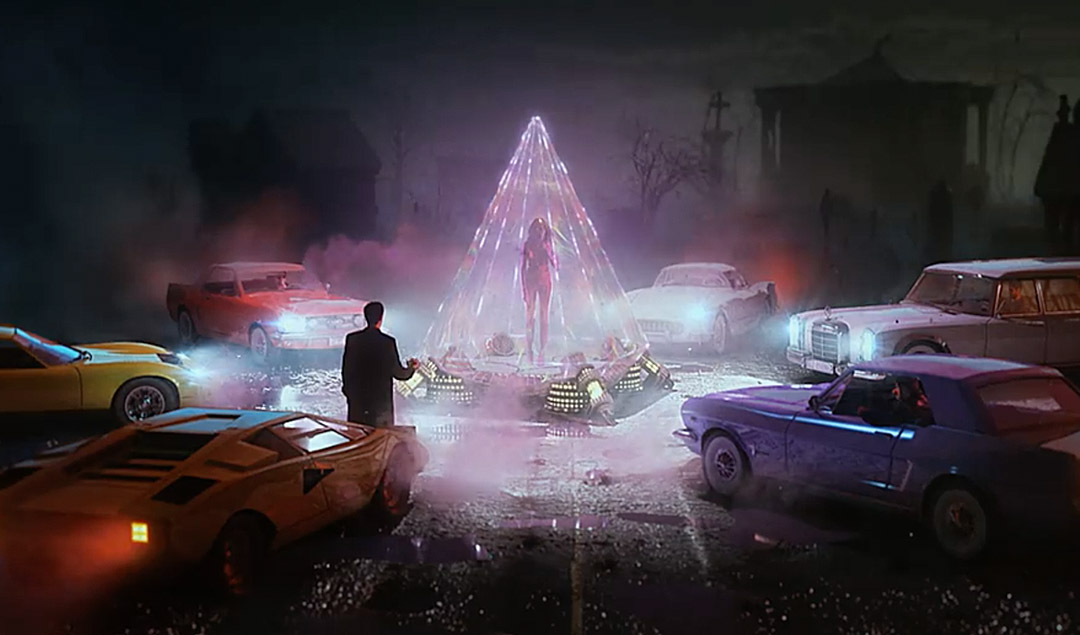 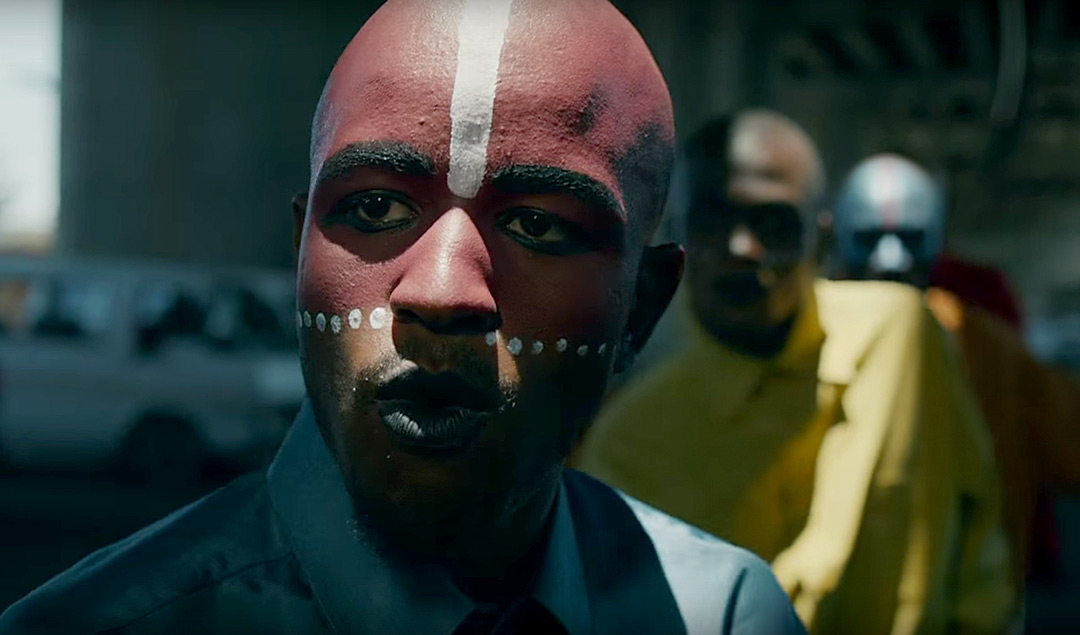