This time we are happy to introduce you an amazing Norwegian collage artist, Jonas Haeg alias Taudalpoi. He was born and raised in Oslo, Norway and then moved to London to study philosophy after finishing high school. He tells us that at that time he discovered collage and decided to try it out by himself, as a sort of hobby for when he needed a break from studying. After a while collaging became a bigger and bigger part of his daily life, and has now become something of an obsession.

He creates his works digitally and has his own, very illustrative and airy style. He says that although he often tends to have “spacey” themes in his works, he likes to occasionally mix things up by making a few humourous collages or comments on current topics. The outcome is mesmerizing line of beautifully simple yet narrative ensembles.

He currently reside in Oxford where he still studies philosophy full-time, but do his best to keep collaging! He and his works has been featured in a number of magazines and a few exhibitions in England and Norway and he has also won a national art prize for young artists with his collages in 2014.

Check out more of his stunning works at www.instagram.com/taudalpoi 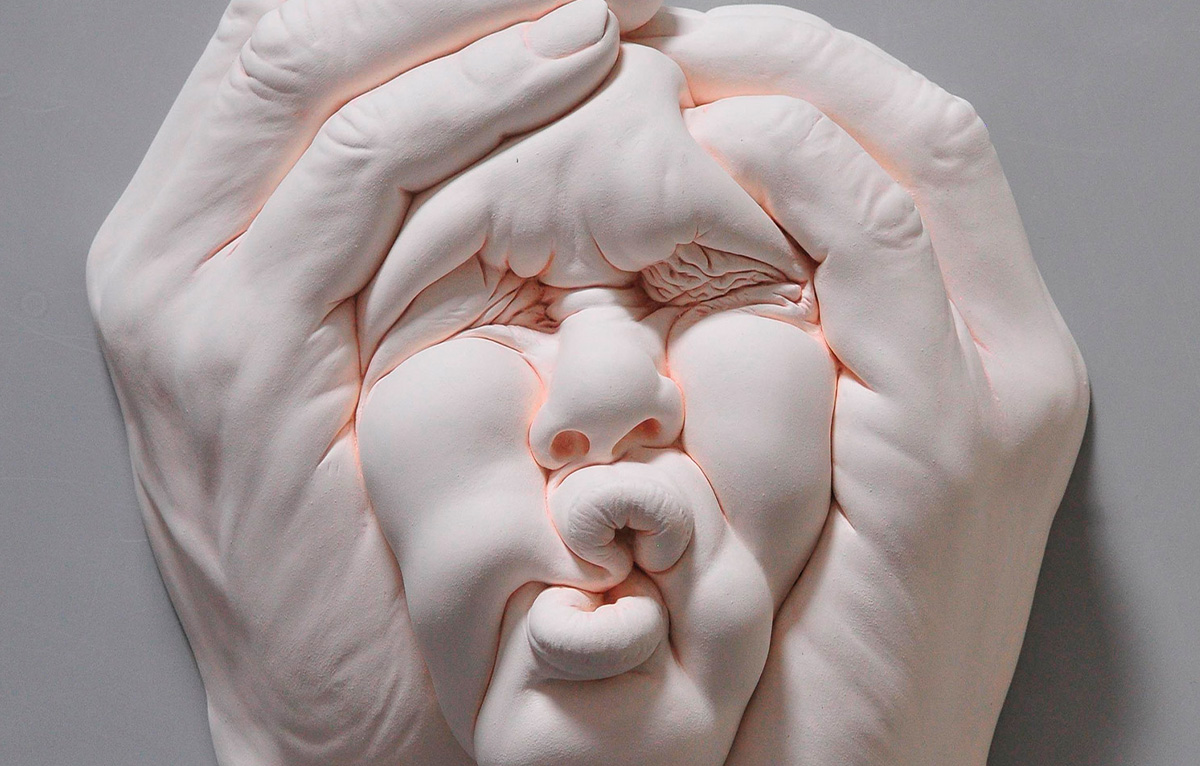 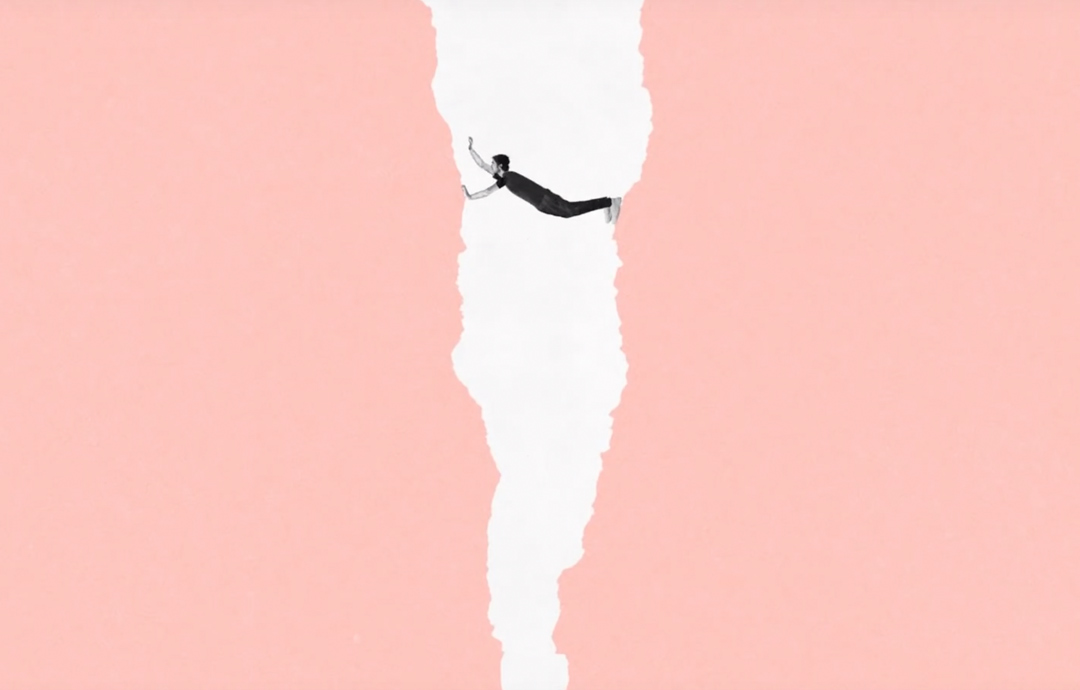 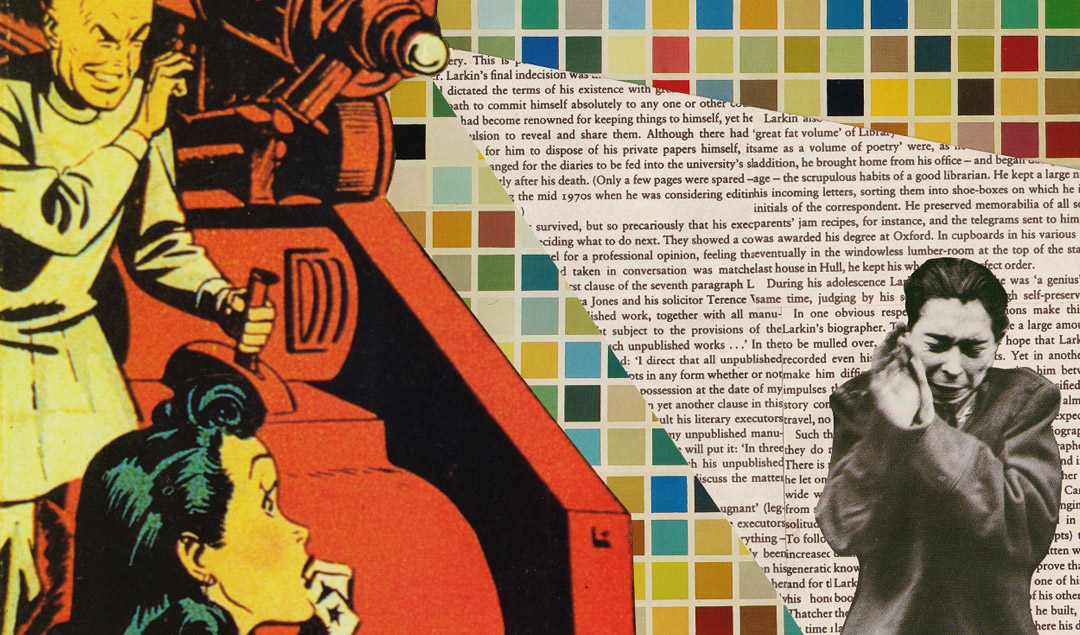