First time I saw Jason Craighead’s paintings, I was mesmerized by the untamed wildness – all the elements seemed the live by their own and still the gestalt were somehow tied beautifully together. He works in mixed media and with raw marks and strokes and thru the great usage of colors he creates emotionally charged works that captures your attention. His exploration of space and line is often compared to the expressionistic, gestural painters of the mid-20th century.

Jason lives and works in Raleigh and is a recognized leader in the North Carolina art scene and has been an active participant in the Raleigh arts community for many years. He is a member of the City of Raleigh Arts Commission and serves on the Grants Committee. He is co-founder of Switchhouse, a working studio space and gallery that he and artist Dave Green completed in the spring of 2014.

Do yourself a favour and check out his incredible portfolio at www.jasoncraighead.com

Nicolas Amiard: The art of tattoo 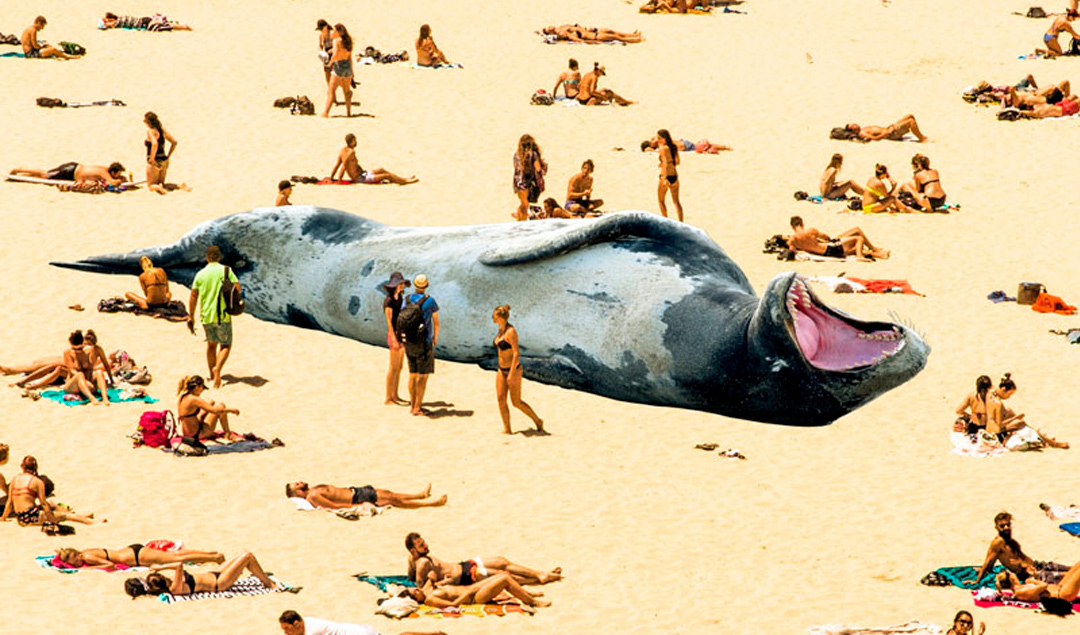