Vesna Vrdoljak is a collage artist living and working in Amsterdam, Netherlands. Originally she studied in European film and Aesthetics at Masters level, but didn’t see herself as an artist until she began to play around with collage medium in 2008 –  She started to combine together appealing images she found and cut from vintage magazines and old photographs.

She has a certain beautifully strong, narrative style that runs throughout her works – by combining images together that at first may not to relate each other, her each piece tells its own story that can be open to interpretation. She mixes analogue images from vintage magazines and journals with old photographs and bits of coloured paper, to create simple and effective, lovely coloured ensembles which are all glued together by hand. Her most recent exploration with the medium is in creating limited edition prints by scanning found images and playing with scale and texture to create new narratives.

Be sure to check out her site for more visual treats http://vesnascollages.tumblr.com 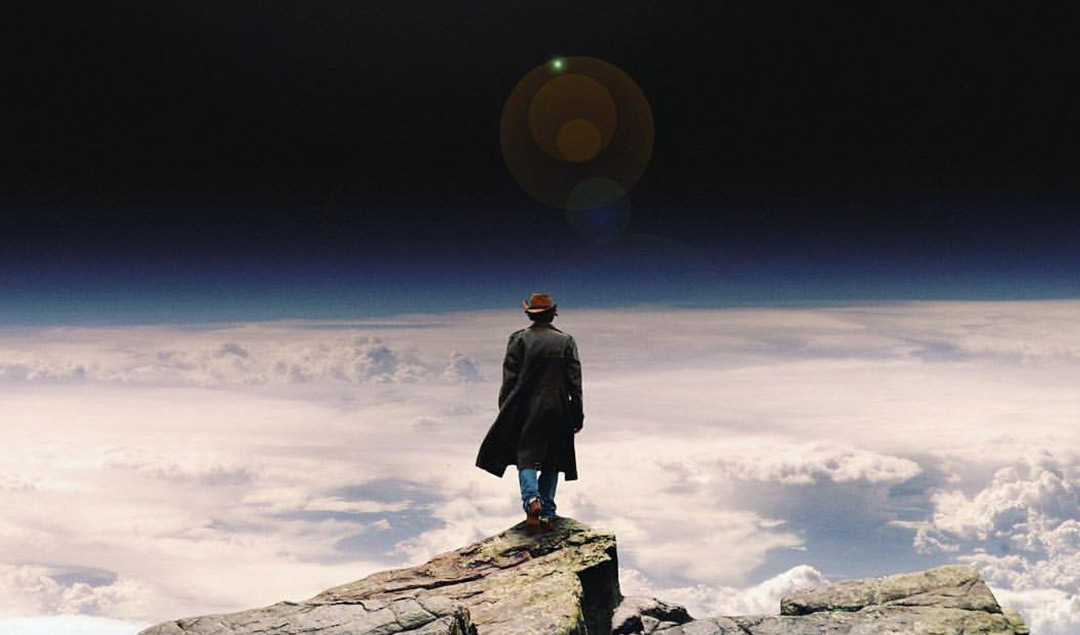 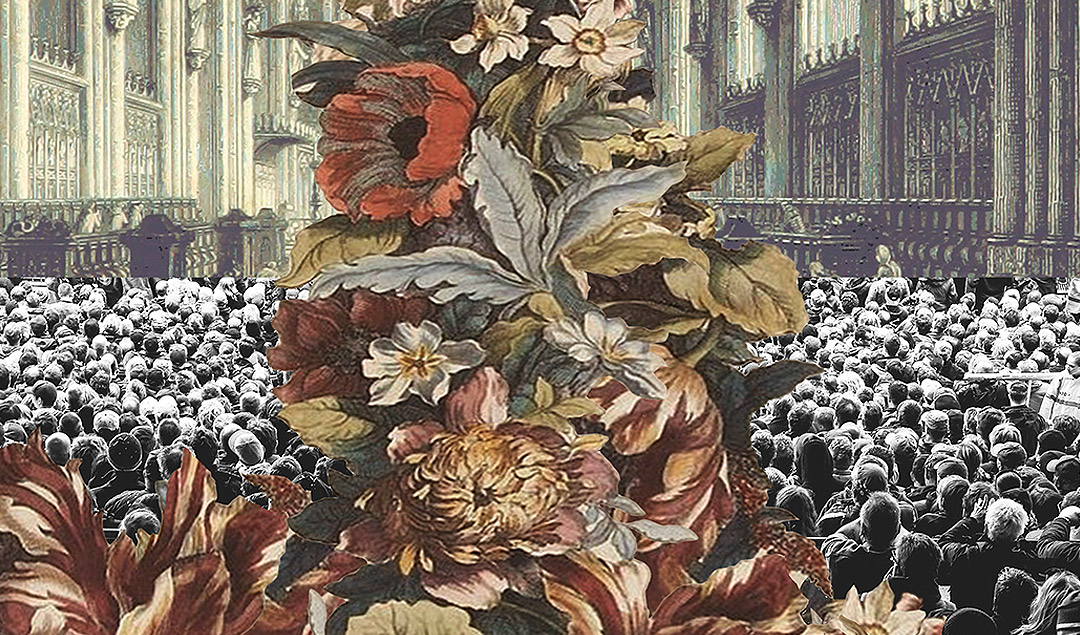 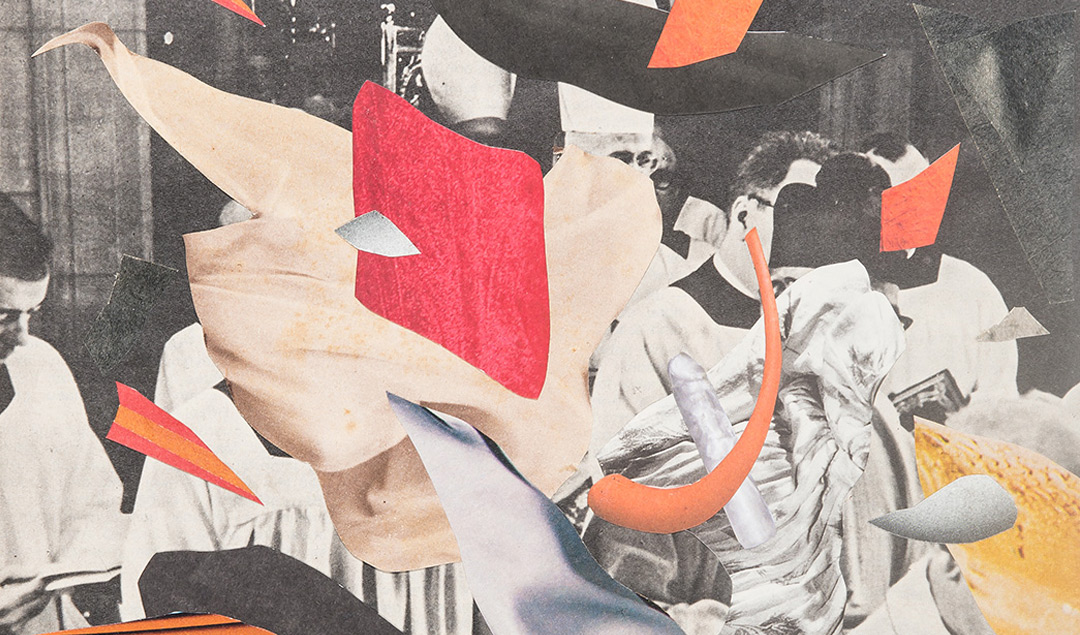