First the classic introduction – who are you, what are you doing, where are you coming from?

My name is André Bergamin and I’m a visual artist from Porto Alegre, Brasil. I’ve worked as art director and graphic designer and, to this day, I maintain a parallel job as freelance illustrator.

Why collages? How you started to do them and what was the first thing that caught your attention and made you want to try out yourself?

I’ve been using collage as a process since my days as a graphic designer. Most of what I used to do boiled down to cutting and pasting images on Photoshop. Came to a point when I started making collage for it’s own sake. I bought a scanner and would experiment with all sorts of different images, colors, textures. The next logic step was to start making them by hand so that’s what I did. That was when I really began to understand a bit about what I wanted to do and to steer away from most of my commercial vices. Collage was already inundating the internet at the time and there was lots of common places and cliches to avoid. The limitations of the analog process freed me of a lot of the doubts I used to have while working on the computer since I didn’t have endless options of image manipulation anymore. Also the possibility to commit a mistakes without a “ctrl+z” was exciting and demanded some degree of courage that I wasn’t used to until then. So that’s how I started doing but I fell in love with collage long before that when I first saw some of Max Ernst’s pieces for a book of his called Une Semaine de Bonté.

“I decided to just focus on rhythm and color…”

Your vibrant style make your works very recognizable, if you look back, how you quickly you found your ”style”?

Recently I found one of my first handmade collages from 2010 where I was already playing with movement and abstraction the way I do now. I remember feeling stuck not knowing what to do or how to start. Then I decided to just focus on rhythm and color rather than in subject and narrative and this helped me to get things flowing. It was liberating. So in a way the style was always there even though it was the product of a process I decided to embrace. Anyhow I do believe that you end up developing a personal way of doing anything that you do often enough. May it be making collage or opening a bottle of wine. Like previously said, your style’s very vibrant, you make elements dance around the canvas like flames but how about, when you start a new piece, do you have a clear vision what you are going to do? Do you start build collages around your vision or do you let the collage build itself around the materials you come across?

Usually I do the cutting and passing in two different occasions. First I’ll cut out all the elements and put it in a shoe box. Browsing through the scraps I may start having some idea of what I’m going to do but it’s always a somewhat imprecise vision. It’s often that the collage seems to build itself as if one element will call for the next by some hidden logic.

What do you see the best and worst things in collaging?

I enjoy the freedom of creating something entirely through a free association process. In collage you depend on what images you have at hand and frequently this limitation seems to augment your possibilities. The worst thing for me is the difficulty in finding big images for building up larger format compositions, specially when you are cutting up from magazines. That can be overcome by blowing up scanned images and experimenting with different kinds of source material though.

How critical you are? How easy or hard is to you to finish your collage? Do you finish your pieces in one sessions or do they take more time?

When I’m creating I try to shut down my critical sense or else I can’t even get started. It can be also hard to decide when something is finished or not. Some of my collages were finalized in one session and some spent several weeks just lying on the floor waiting to be pasted. Sometimes I even enjoy leaving them sort of unfinished use absence as an element. What influences you as an artist? And how things influence you? Can you see the influences in your works or has there been a moment that you’ve noticed afterwards?

Usually what I like to get from other collage artists are ideas on *how* to achieve something rather than *what *to do. A lot of times I’ll be looking at someone’s work and think “oh so that’s another way of doing that”. Today I realize that probably my two strongest influences came from El Lissitzky and Alfredo Volpi. Of course, influence comes from all around and one should not restrain himself to just visual art. Music for exemple have a huge influence in the way I build my collages. Being a frustrated musician myself I was glad to find out I could apply the same principles of rhythm and syncopation to still images playing with the negative space or using color as punctuation for exemple.

Beside art you have done bunch of commercial illustrations, what would be the ultimate commercial dream project?

The cover artwork for a new Tom Waits Album.

What drives you forward as an artist?

André Bergamin around the internet: 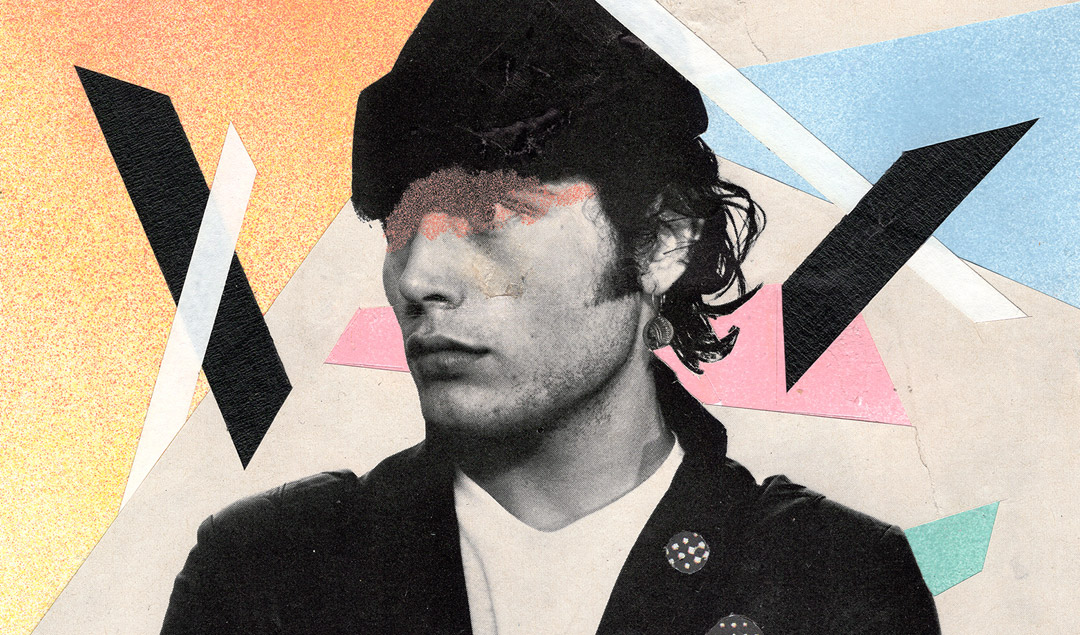 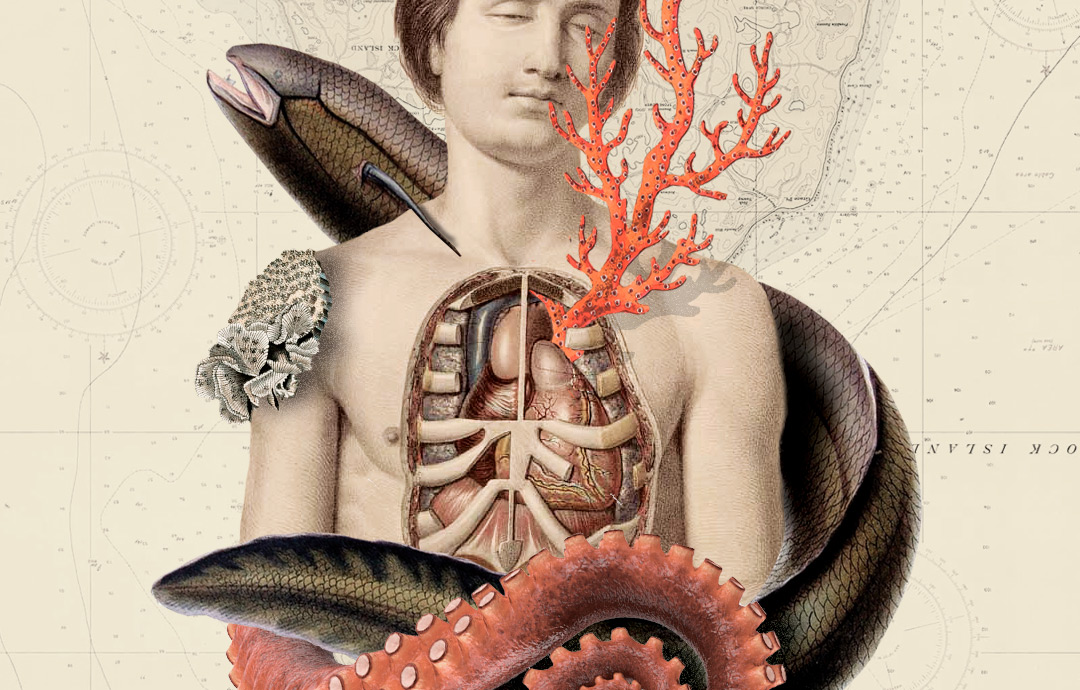 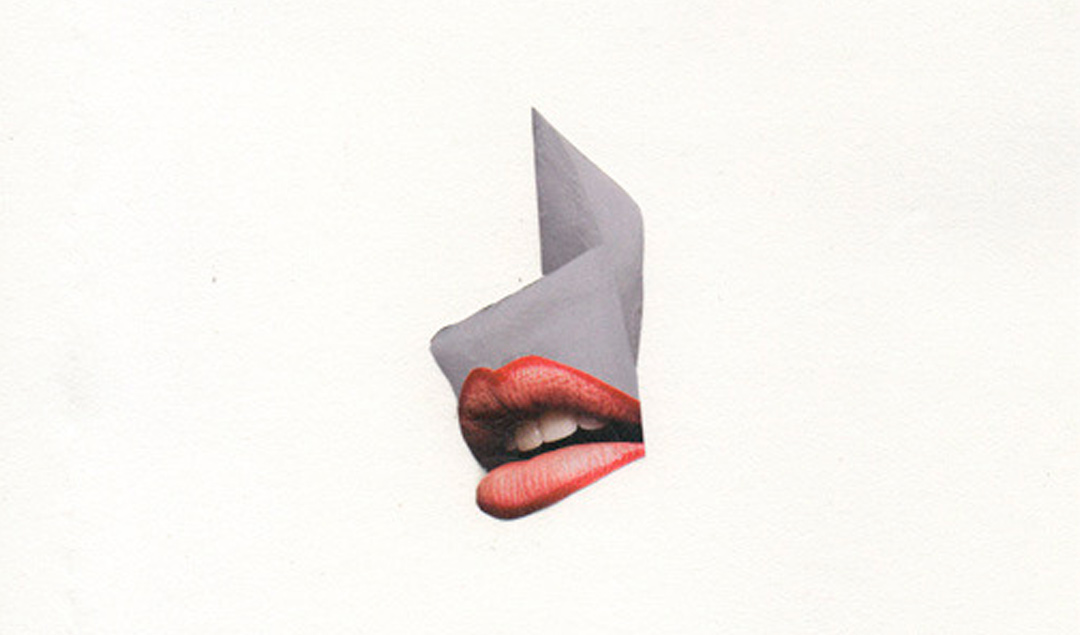