Rogério Geo is a visual artist from Brazil, whose chaotic mixed media collages breaths life to any blue moment you’re feeling. In his art works he uses boldly different mediums and contrast colors to build these intense bodies which after the first shock, makes you want to touch them and feel all the surfaces and the distorted, layered details. He says that in his works he approaches social and spiritual questions which along the way, will be integrated into new forms creating parts of the “I” in mixed media on his quest to study and understand being and ego embedded in the human situation.

His works have been featured in publications and showcased in various art shows in South America and Europe.

Check out more about his wild creations at www.rogeriogeo.com 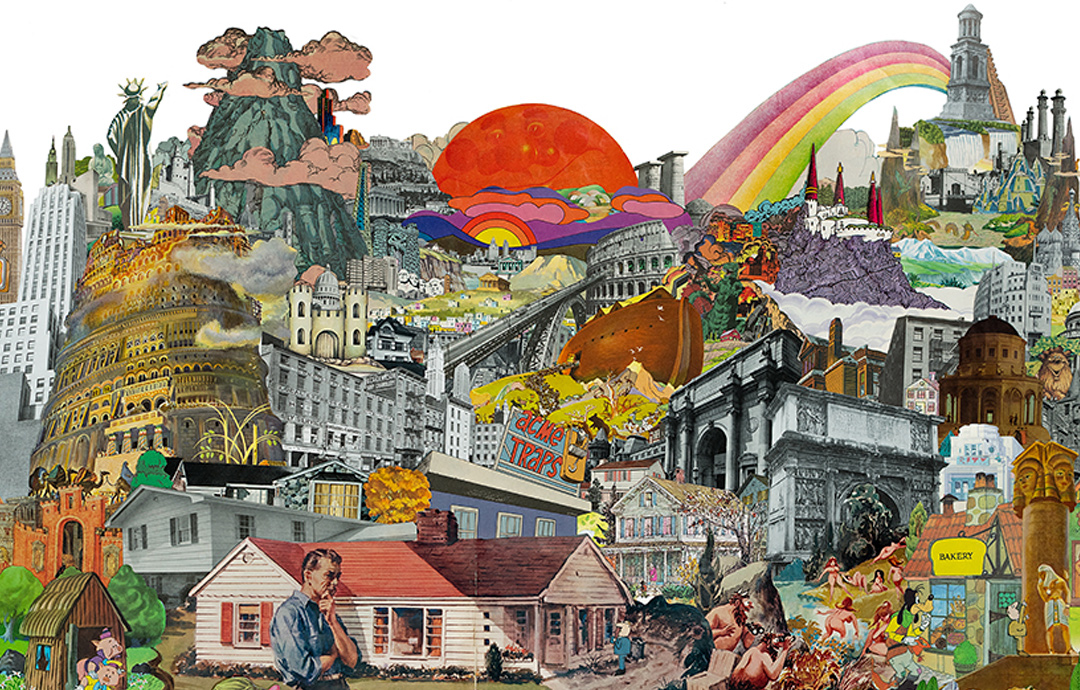 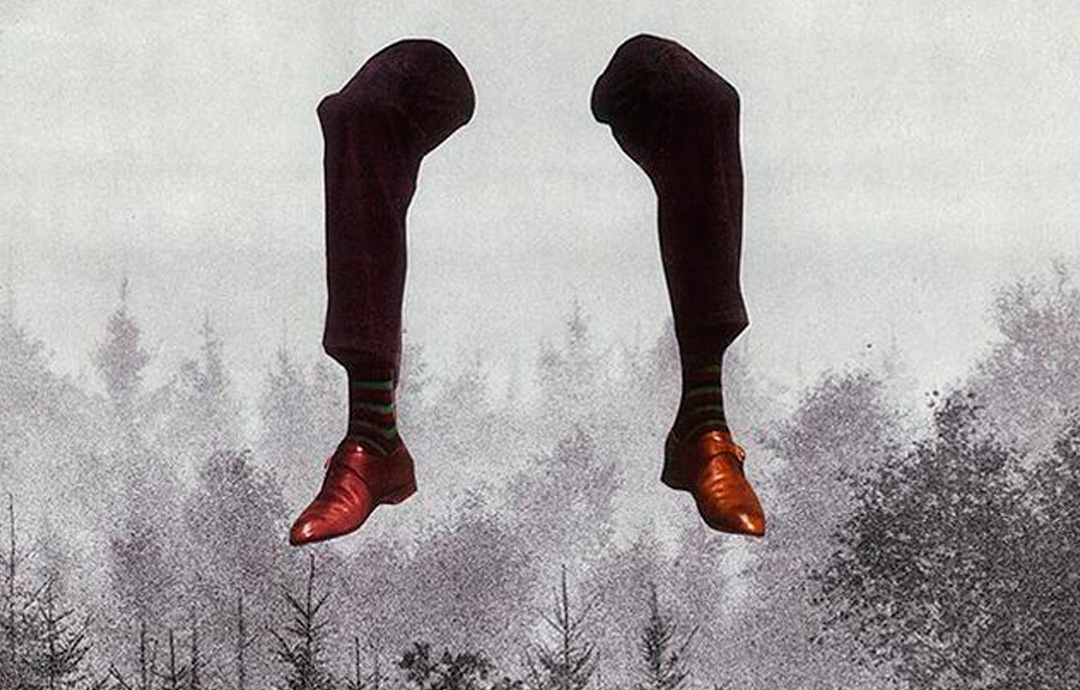 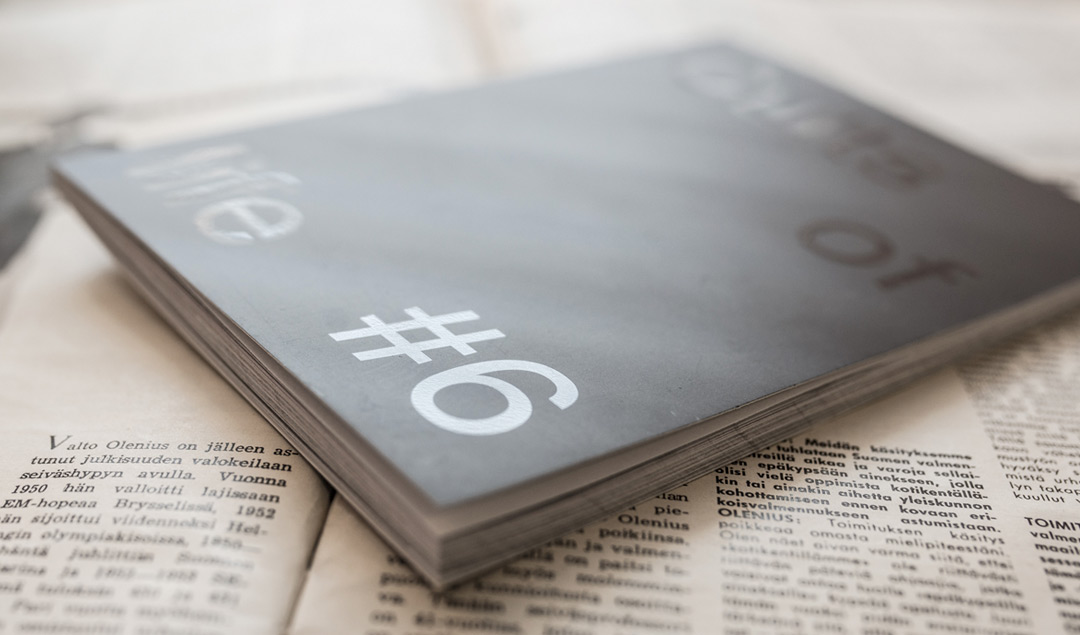