James Springall is a London, England based cut and paste artist who operates under a strict ‘no computers’ rule. His creative process begins with the carefully considered collection of printed materials, which he then reassemble to take out of context. He looks for a certain aesthetic to the images he uses, that he’ll only know once he sees it. His style is very simple and effortless and he almost always uses only 2 images to make up a final piece. He often looks for ways to conceptualise the final pieces, using humour as a vehicle, but still keeping his works visually strong and bold.

In his own words, in a world in which we are constantly bombarded with digital stimulation he aims to offer a visual alternative and, for him, it follows that ideas are vital. He wants to compete with the banality of the over-saturated junk culture in which we live. By traversing time periods and merging together different subject matter, he creates new and previously unconsidered worlds. He wants to bring about alternate narratives and understandings of everyday life and to keep forgotten images alive but give them an entirely new identity. With his brilliant works he tries to create a disturbance of what is, and to offer the viewer an encounter with otherness. He doesn’t want his work to feel ‘retro’ or ‘vintage’ – he wants his work to make you feel something, whenever that feeling may be. He wants to tap into truths, and to reveal something that was perhaps, previously hidden.

Be sure to check out his awesome portfolio at jamesspringall.com 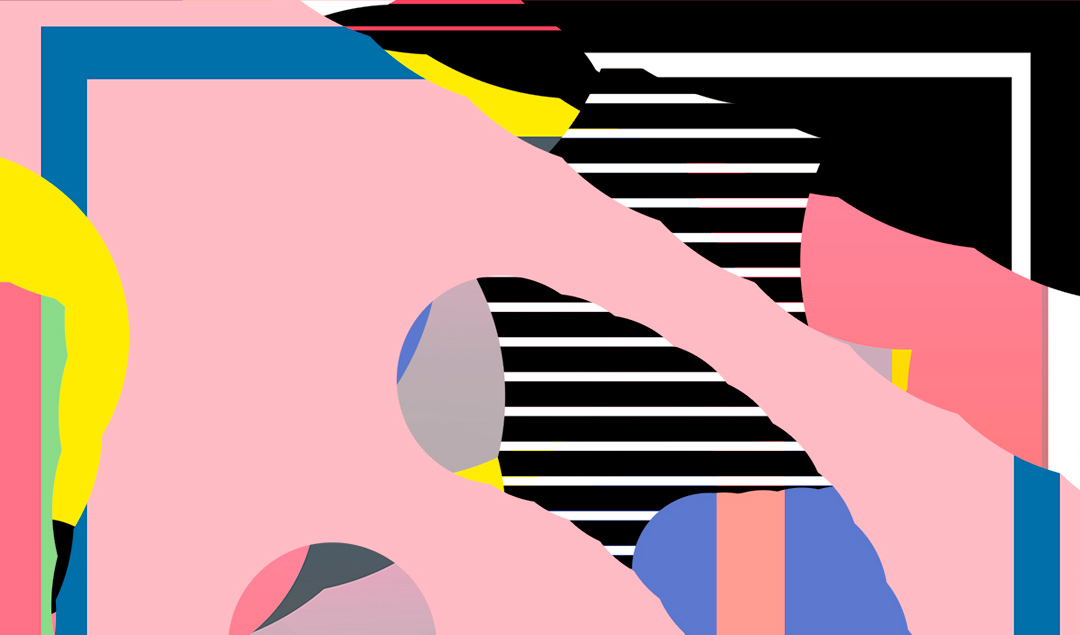 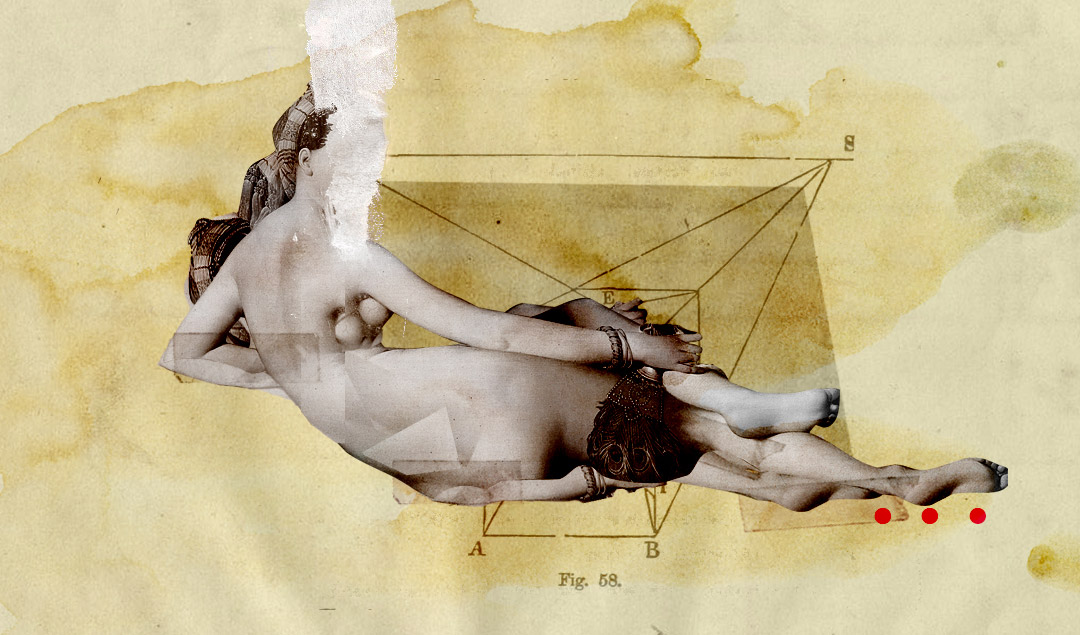 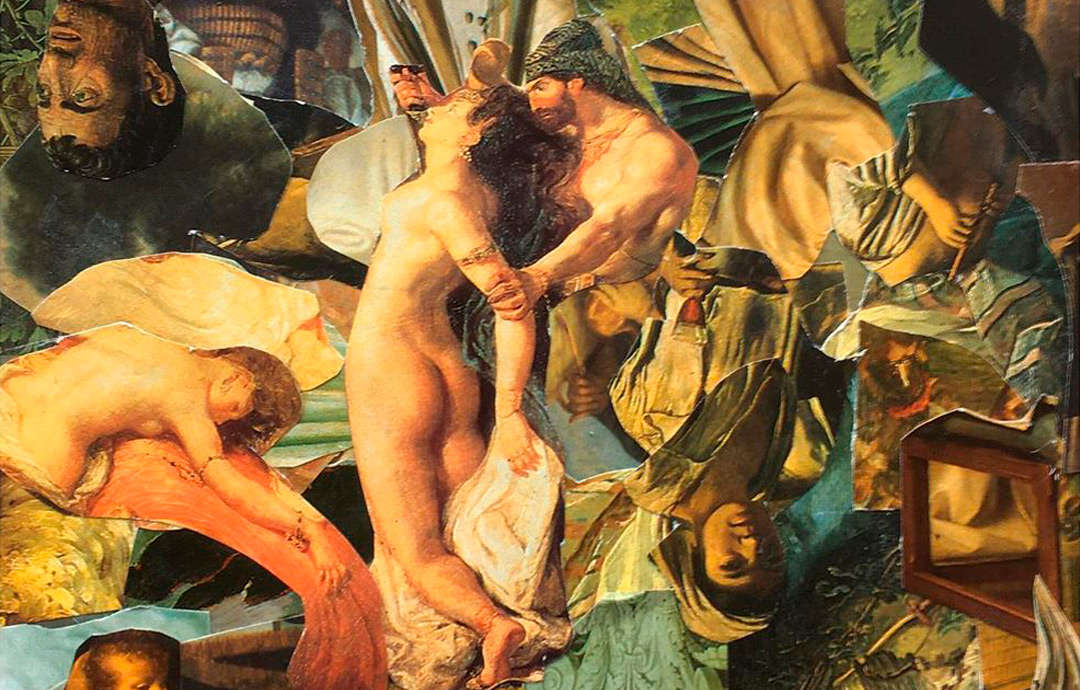