I’ve been following Brodinski’s doings for a while and his tracks & playlists have become very familiar during the years. Now the French DJ and producer teams up with Peewee Longway for a track ‘Split’, the first song from his forthcoming EP.

With the music banging on the background the cool as hell video, the brilliantly odd mixture between the movie ‘Drive’ and some 1990’s Eastern European gangster & raver thing, takes us on a revenge fueled journey through Night time Los Angeles. 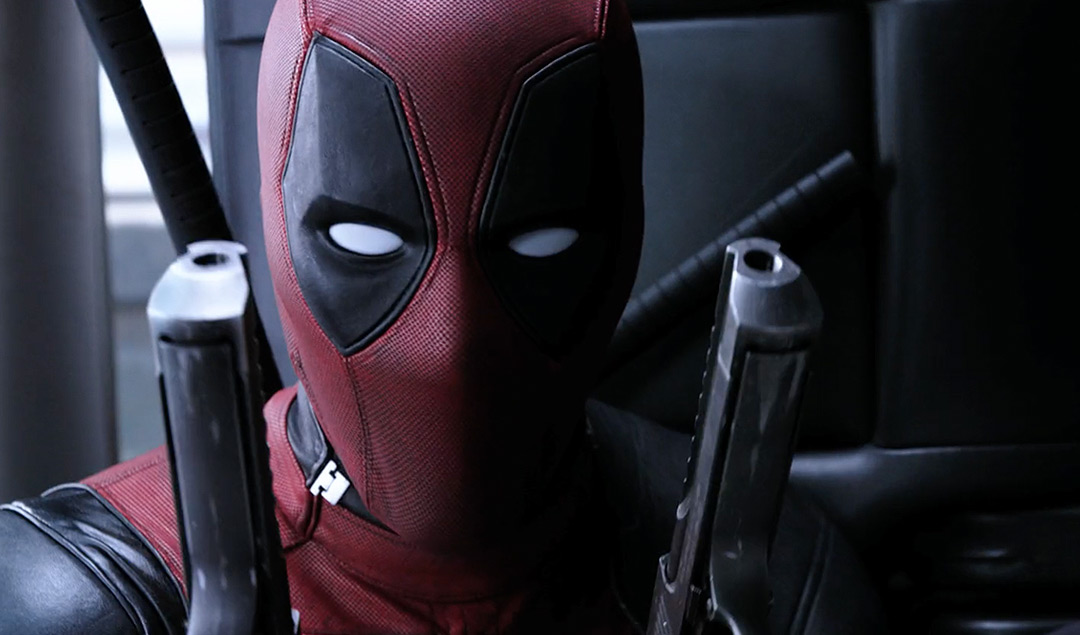 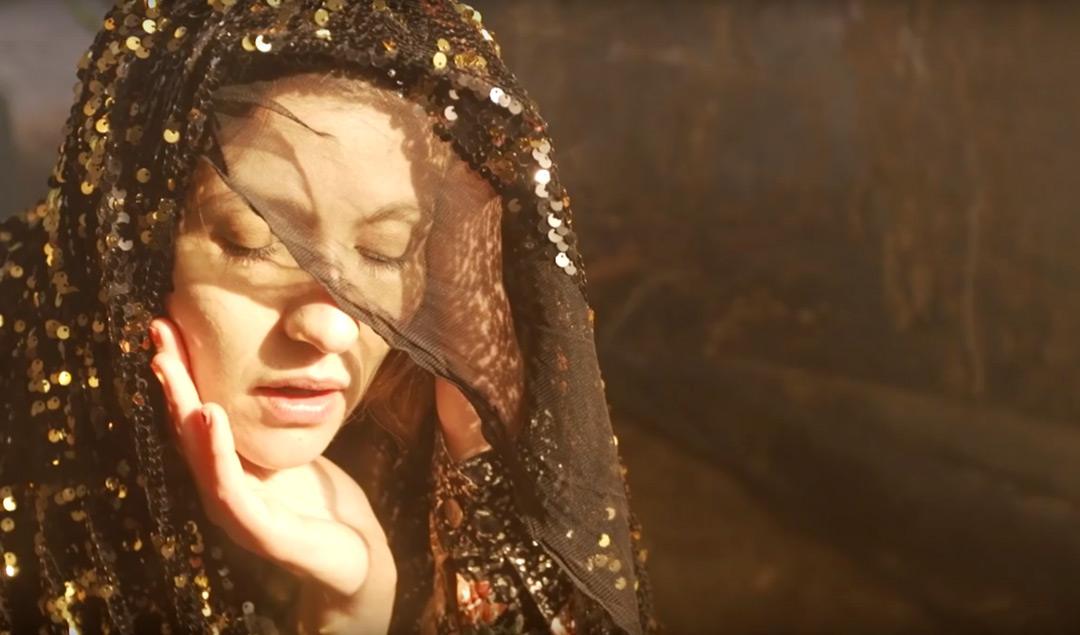 Jessy Lanza: It means i love you