I remember when I saw Danny MacAskill’s biking for the first time back in 2009. While Band of Horses’ “Funeral” playing on the background he did such incredible stuff on two wheels I couldn’t believe my eyes, and since then I’ve followed his career and watched all the films he has put out.

Now the Scottish Trials Bike legend has created yet another epic riding film together with Red Bull, ”Danny MacAskill’s Gymnasium”. They’ve created such a great concept for a video where Danny finds a long-forgotten gym at his local sports center and turns it into a personal theme park. Like all his previous films, this is also a very easy going and entertaining video where his smooth riding makes you low your guard and then there comes the jaw-dropping tricks. My favorite part is definitely where he does such a “basic” trick as the transfer, but now between slack ropes – I saw on Instagram where he posted that it took like 200 takes until he made it. 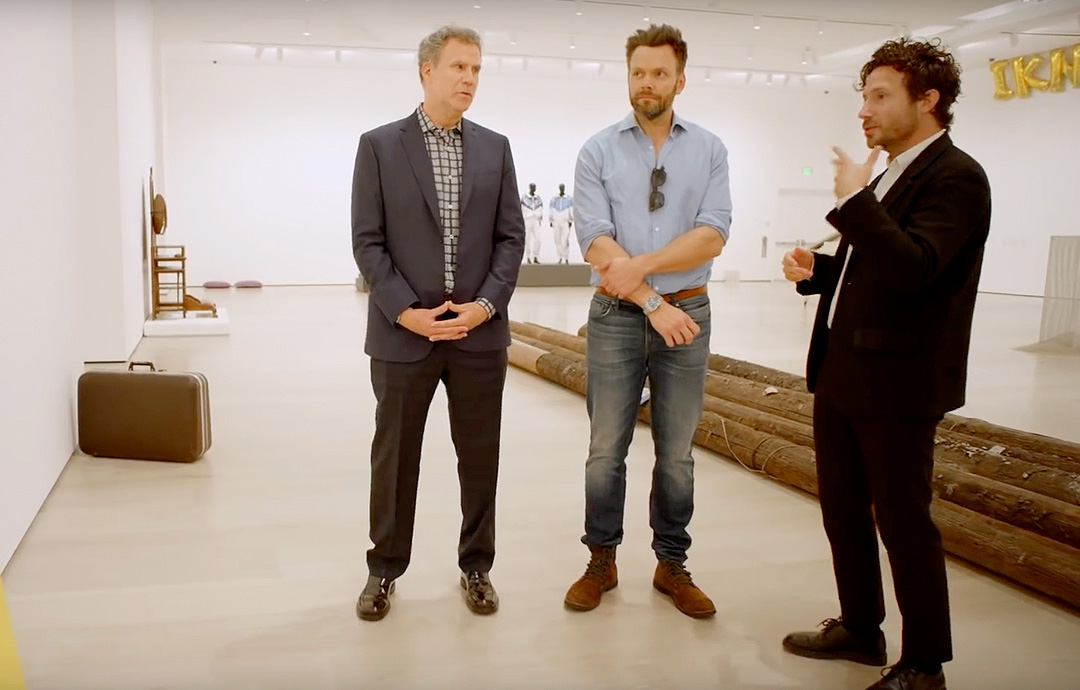 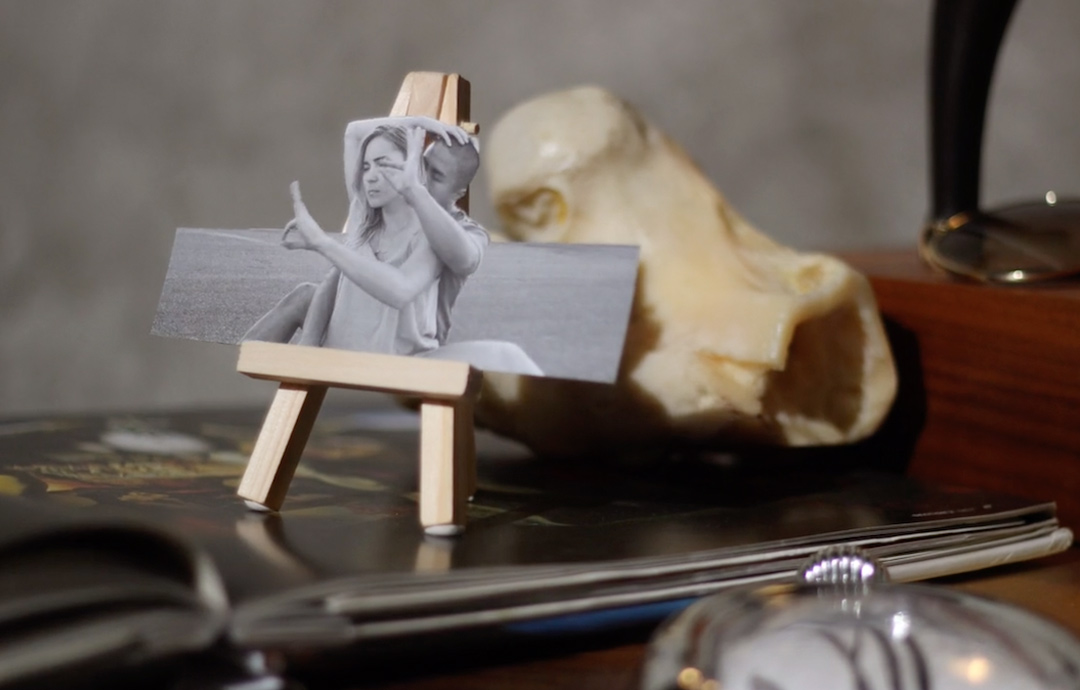 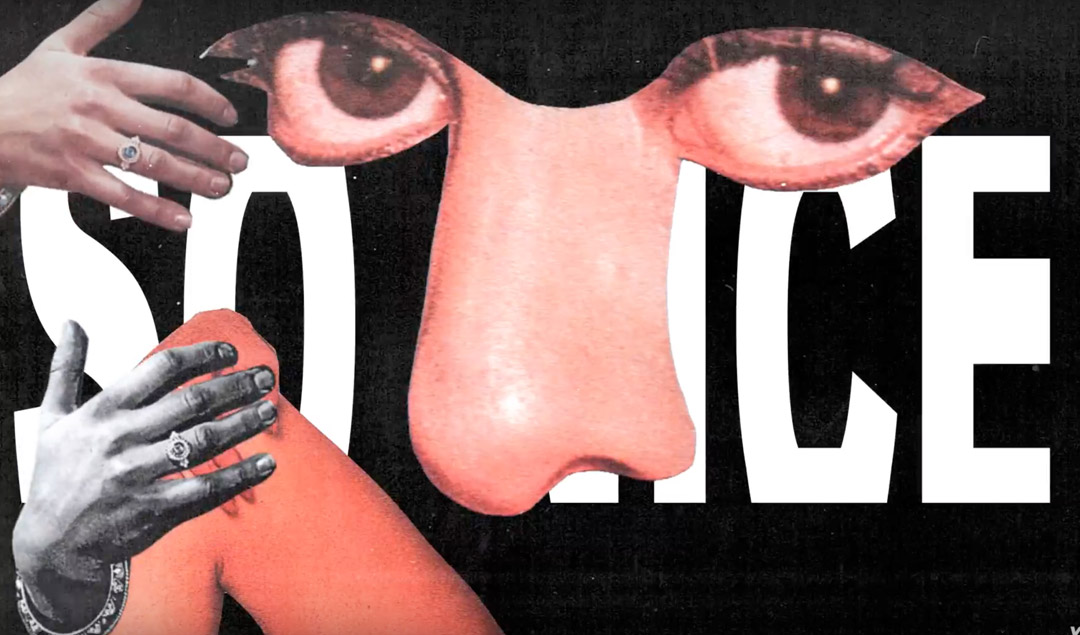