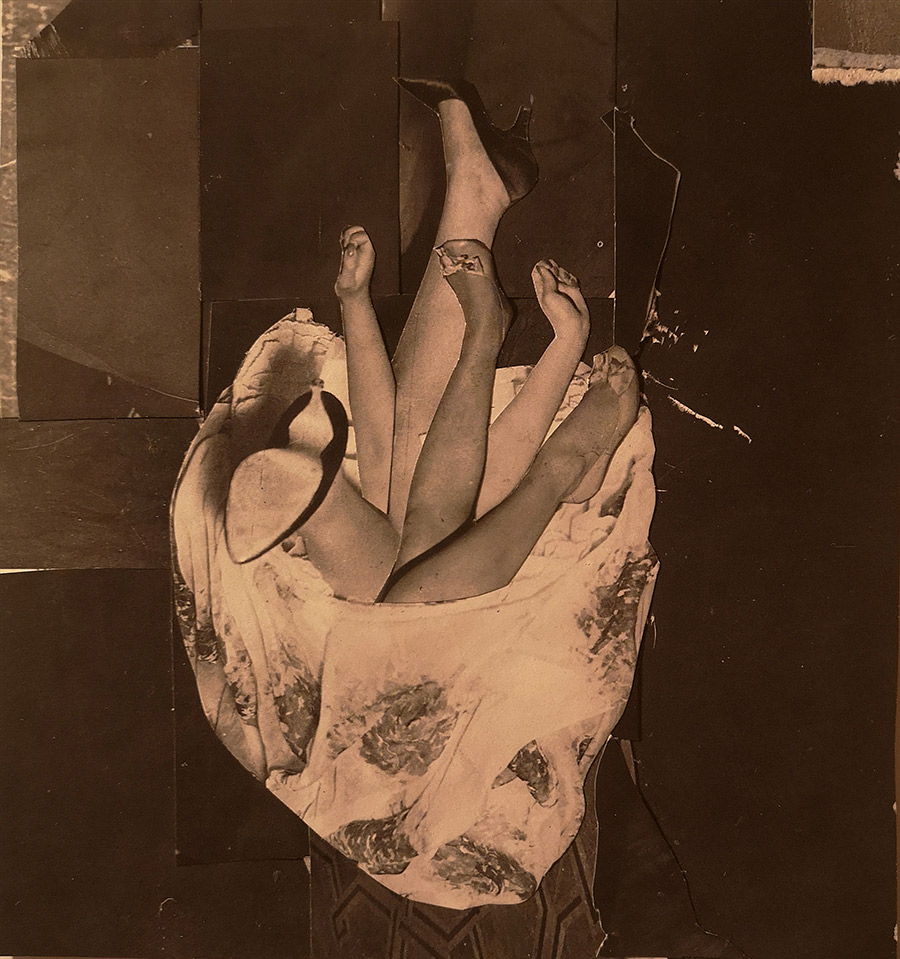 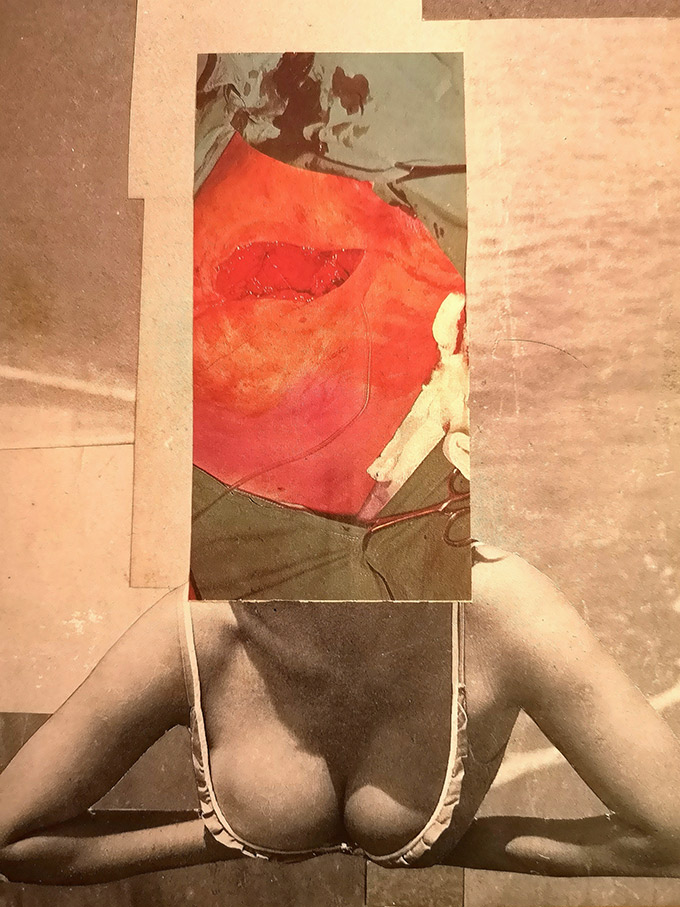 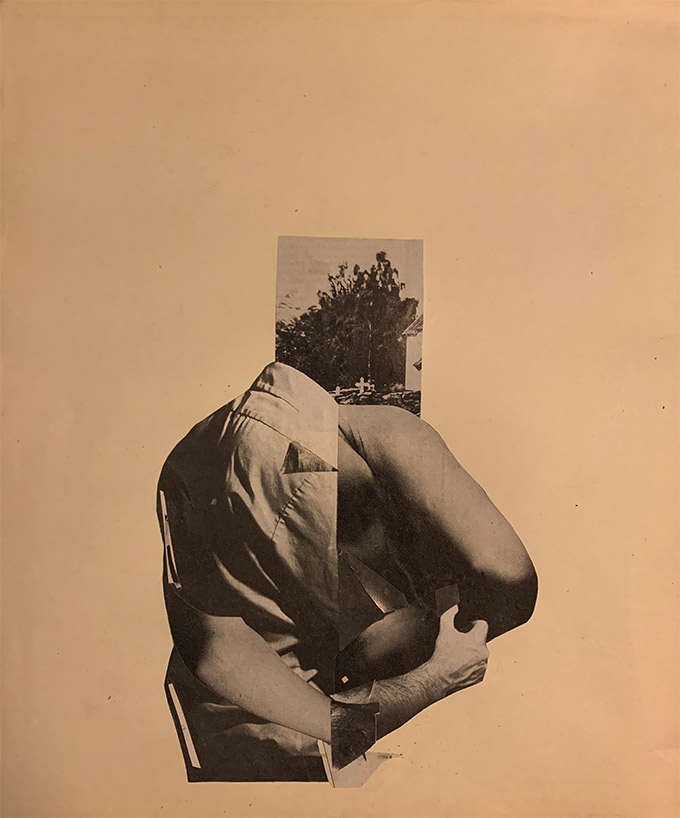 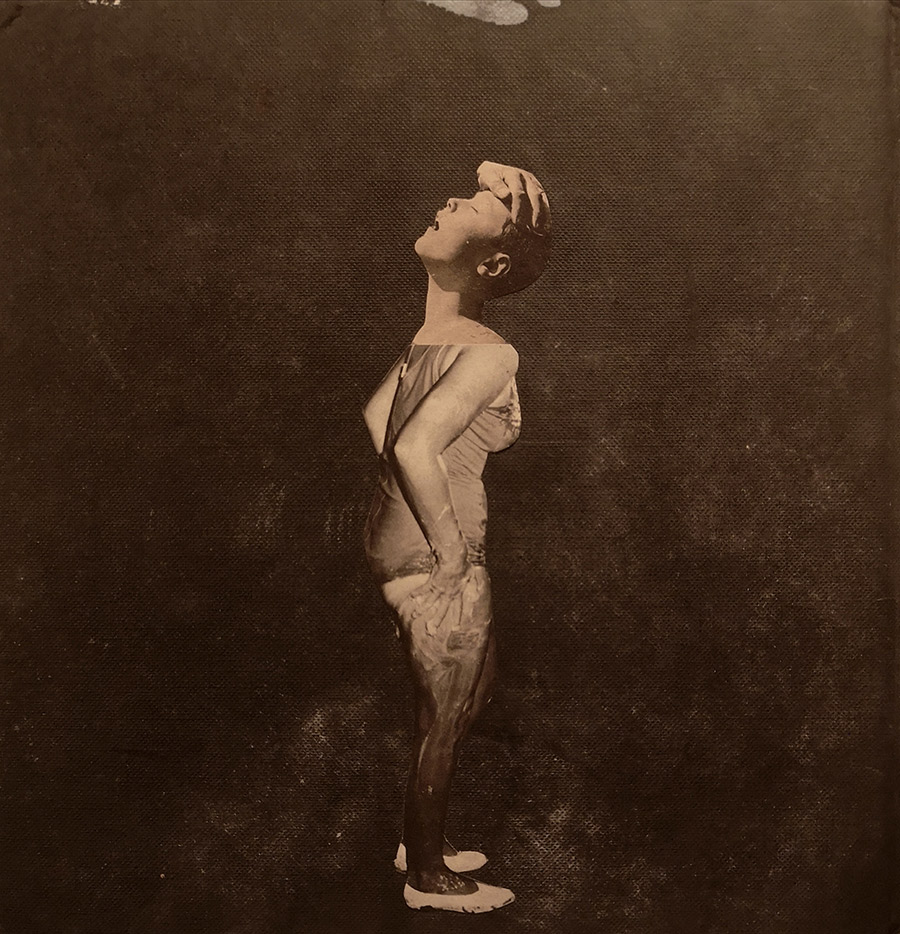 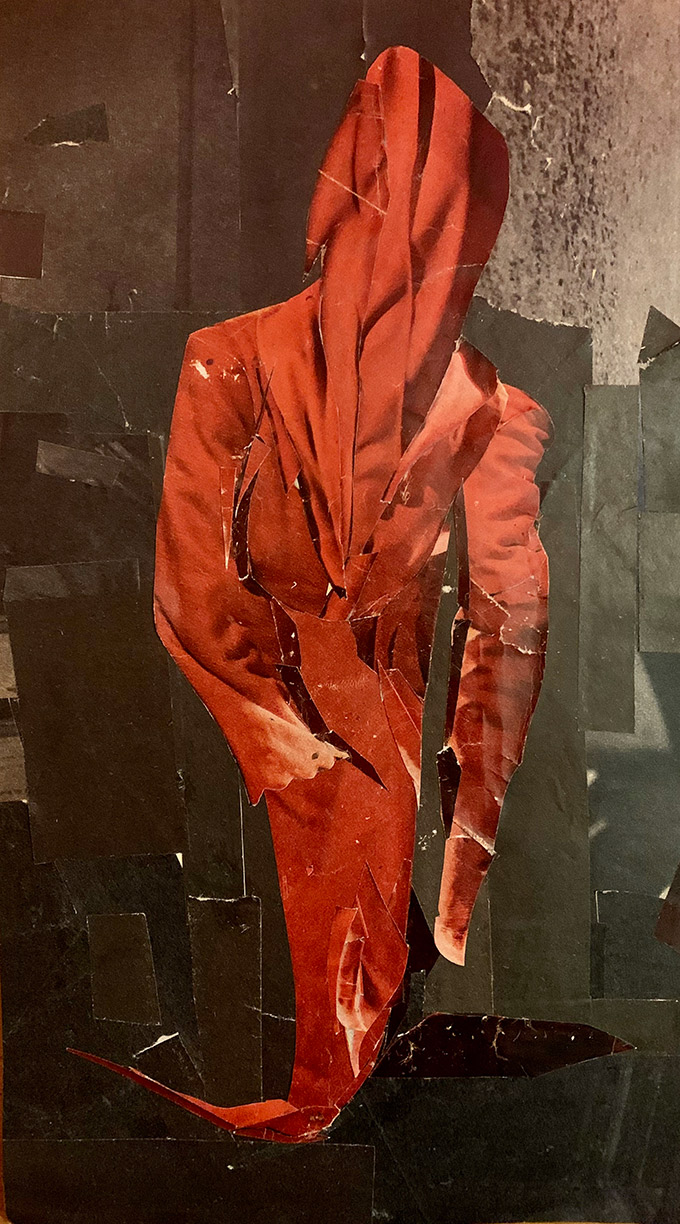 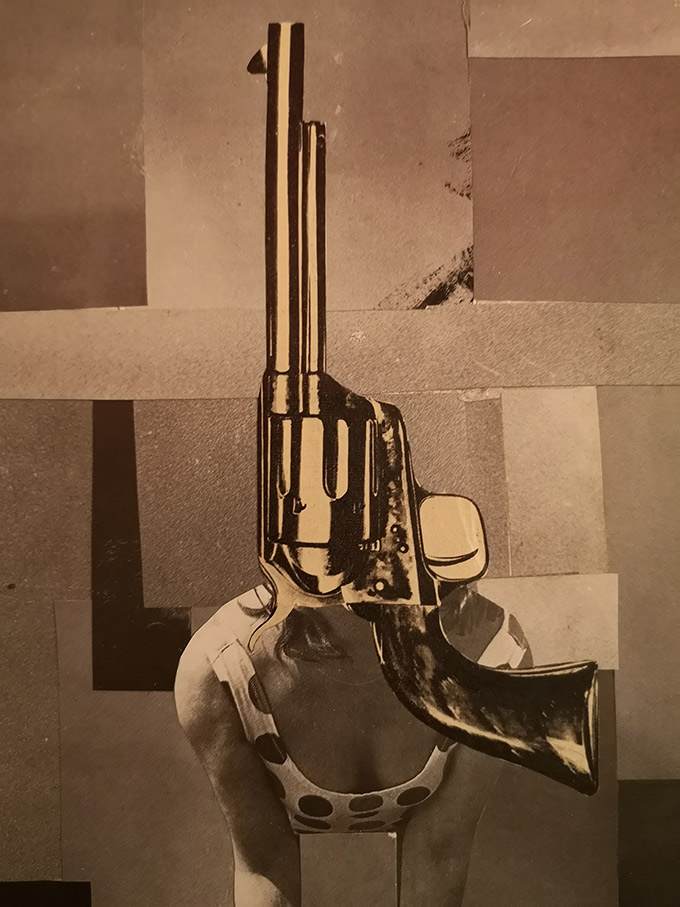 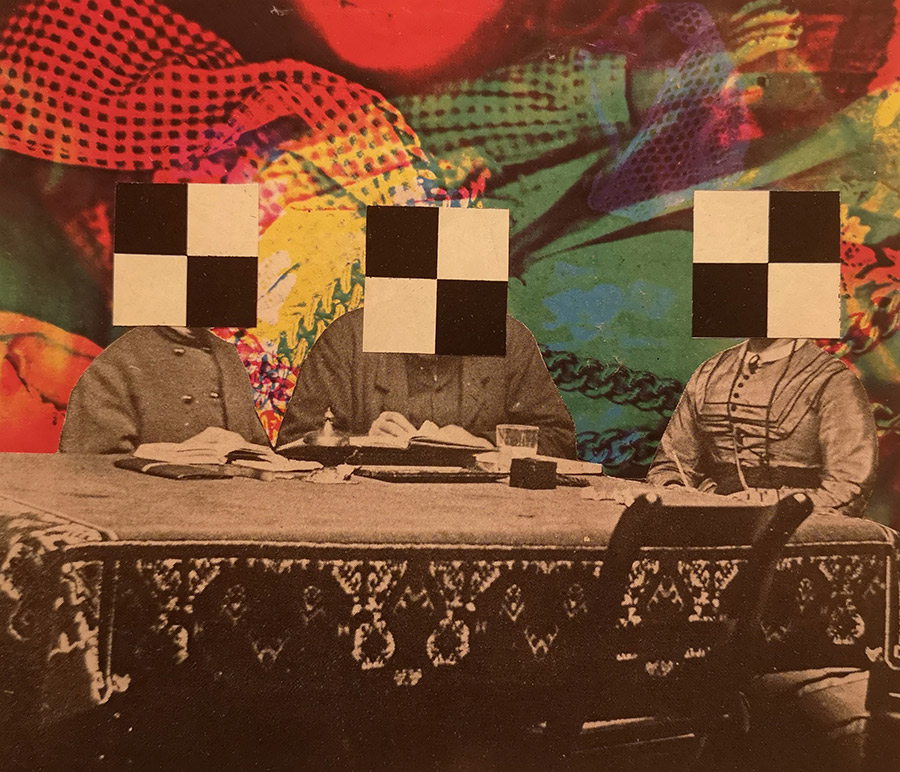 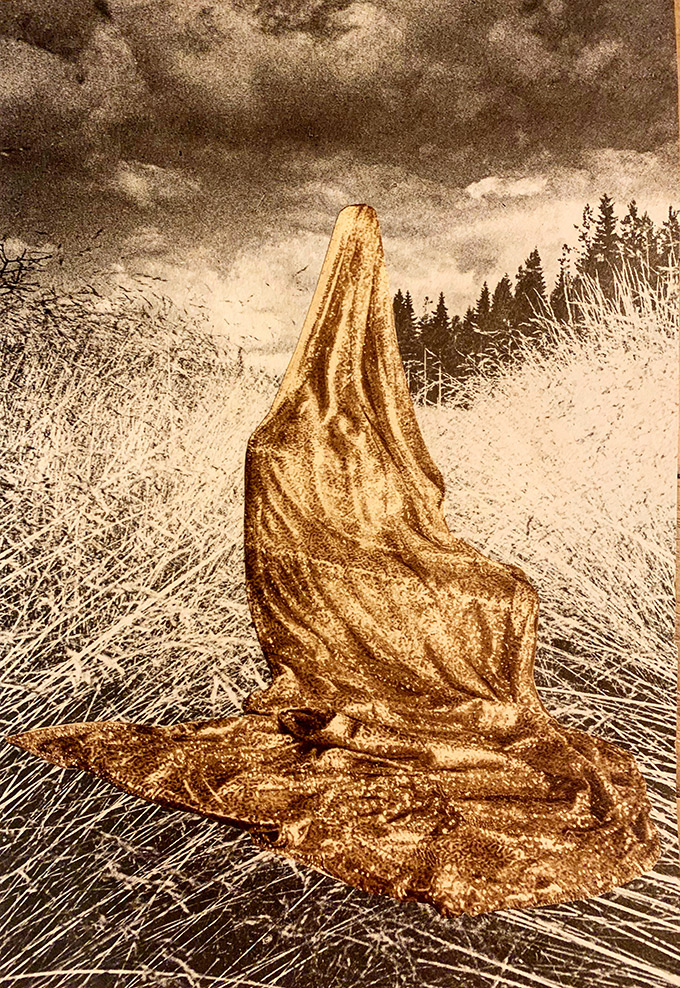 From north of England comes Graham Hutchinson, a full-time secondary art teacher who turns into collage maniac as soon as the day turns to night and the darkness falls. He is a relatively new artist acquaintance to me, but his amazingly coarse analog collages have found their way under my skin.

While creating his raw collages, he admits to spending ages flipping through all the old magazines and books he has collected over the years and this takes up most of the time of the creative process. He has been making collages for over 10 years now and has exhibited his stunning works by participating in residencies nationally in the UK and have been published in feminist and illustration publications. His fascination with old imagery is in the history and context they present – where they have been, who owned them, and what they used to mean to people. Those old images bring along their own stories and he feels it’s his job to craft new narratives, which are sometimes completely opposite directions from the original path. He’s specifically interested in creating images that deal with the absurdity of human activity – stereotypes, thoughts we have, what we need, what we desire… Exploring these thoughts, roles, and paranoias of the sexes is the common theme in his brialliant, like broken puzzle, artworks.

He has made music and art since he can remember and both of these have influenced each other greatly. Another cool thing about his creative process that he told me, is he to treat collages like a songs – when building collage with a songwriting mentality, it means accepting the terms of arrangement and deconstruction and even sometimes obliteration of the thing/part you might feel being really attached to. This is very interesting and something that hit close to home base, because I also used to make music quite seriously and I have to admit that the similarities of the creative process are something I haven’t thought before.

Check out his Instagram, @gbhutchinson_,  for more of his love for paper clippings. 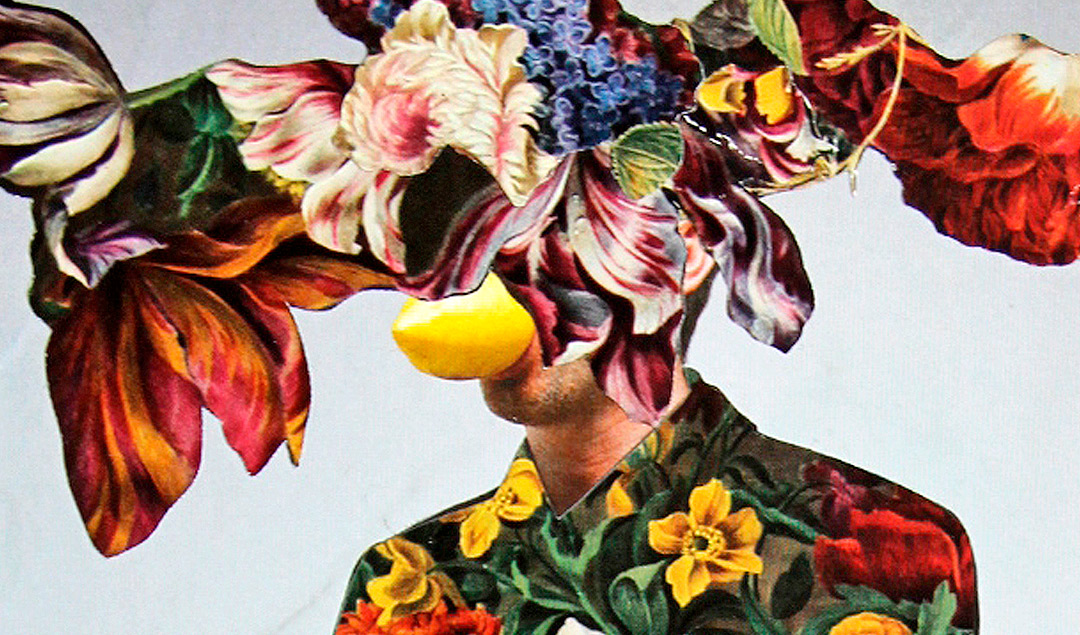 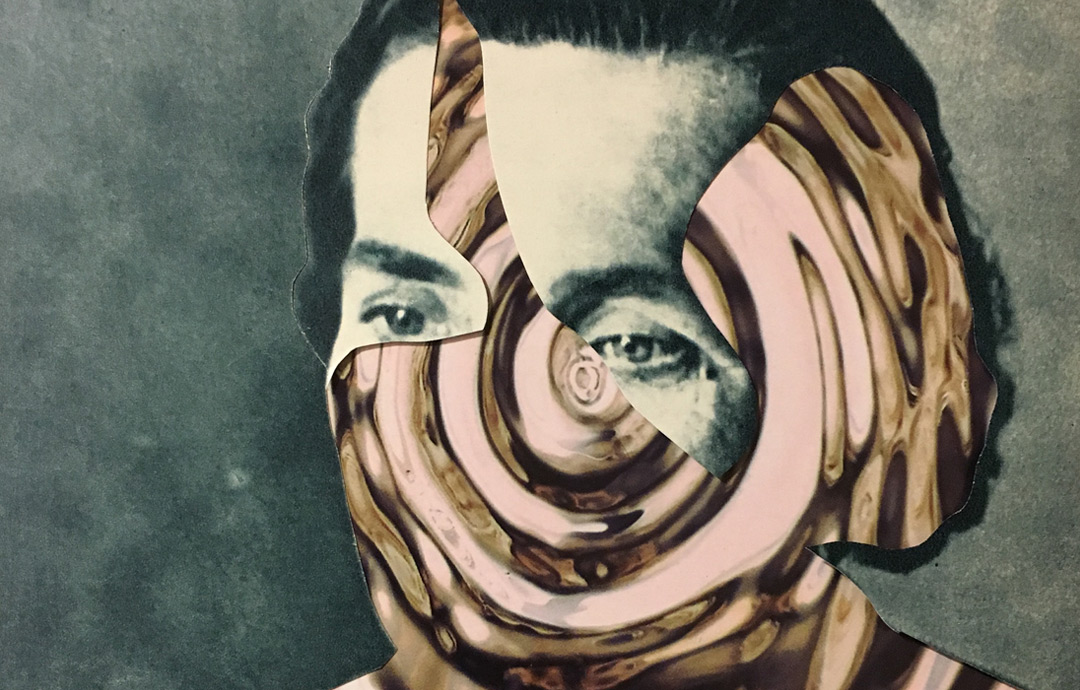 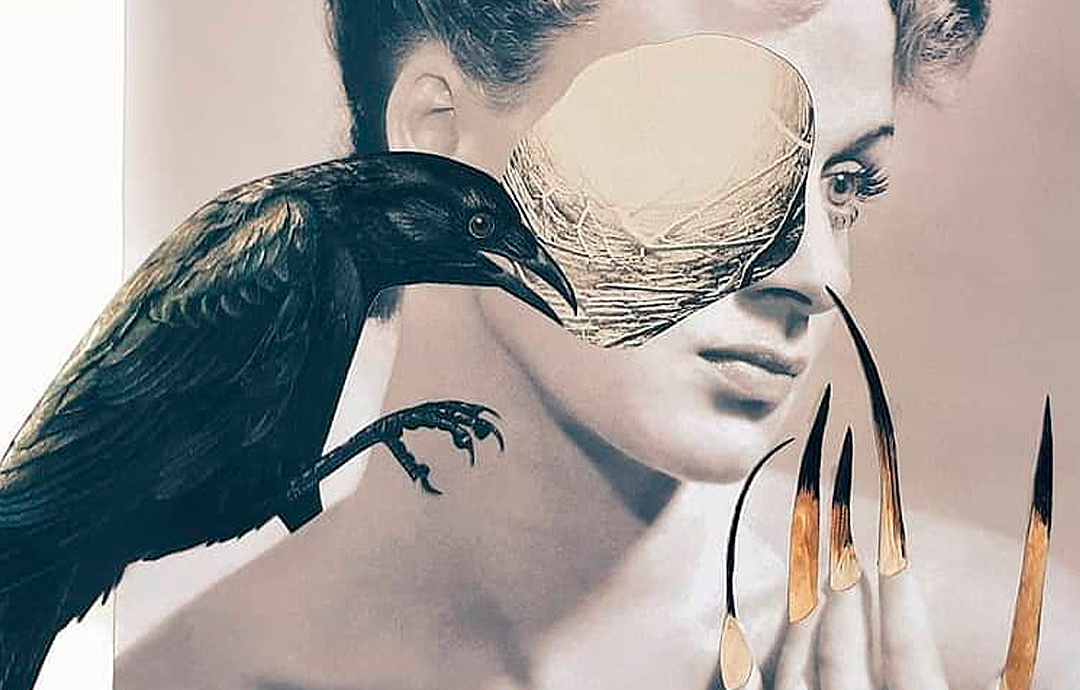