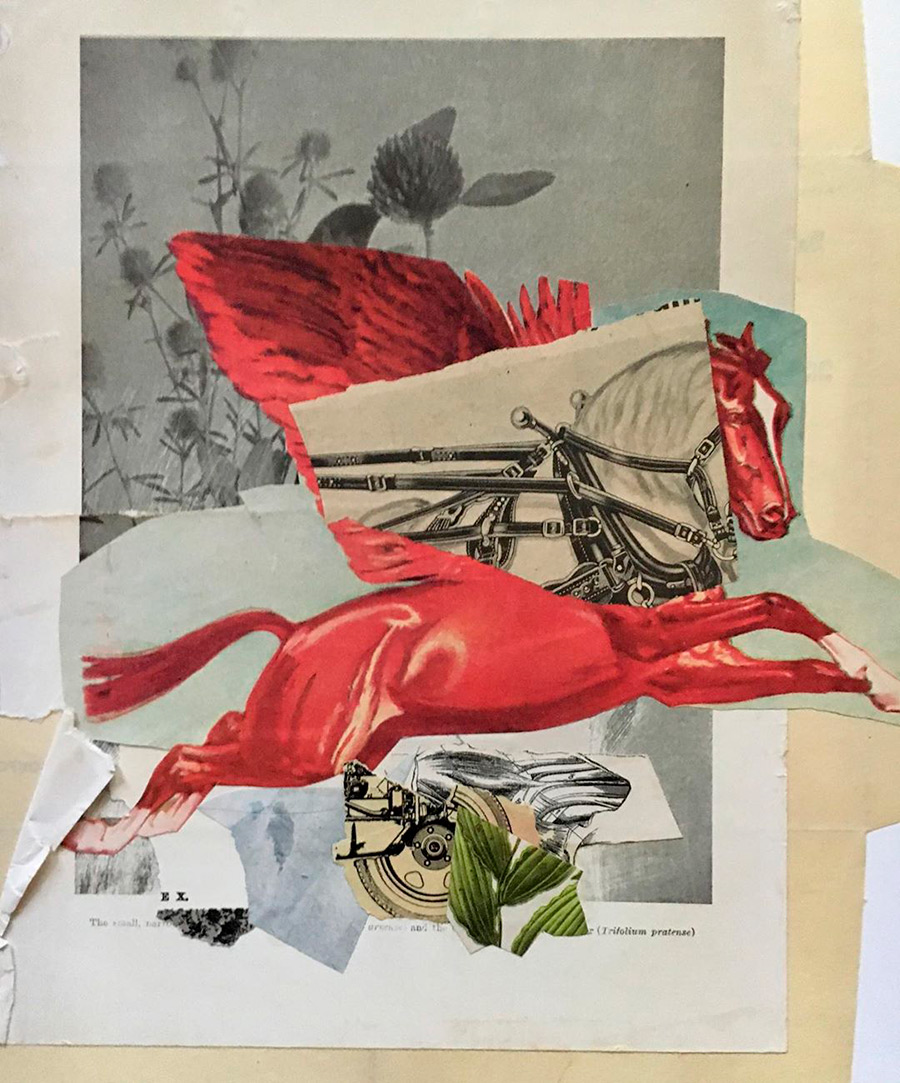 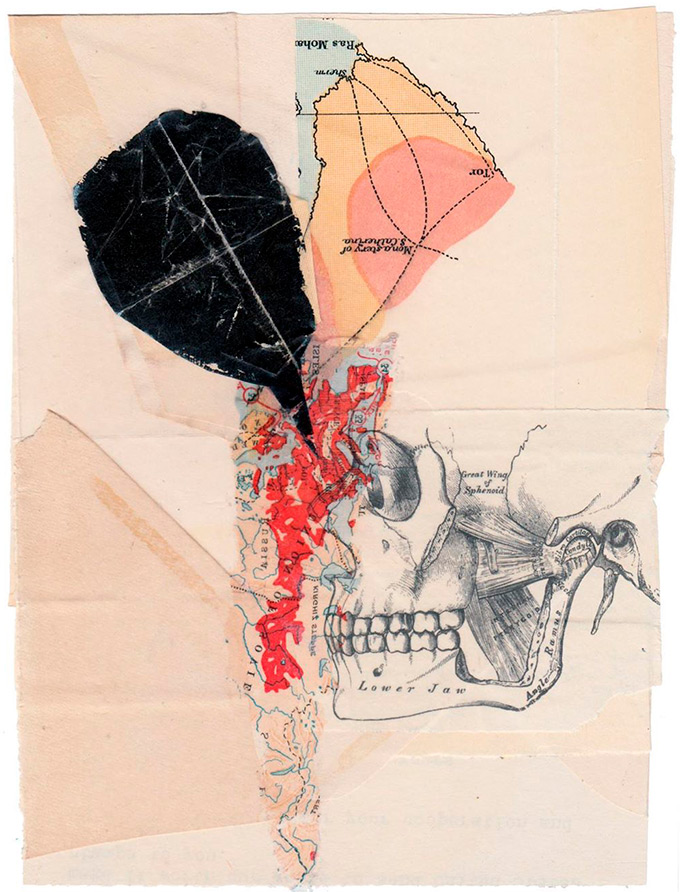 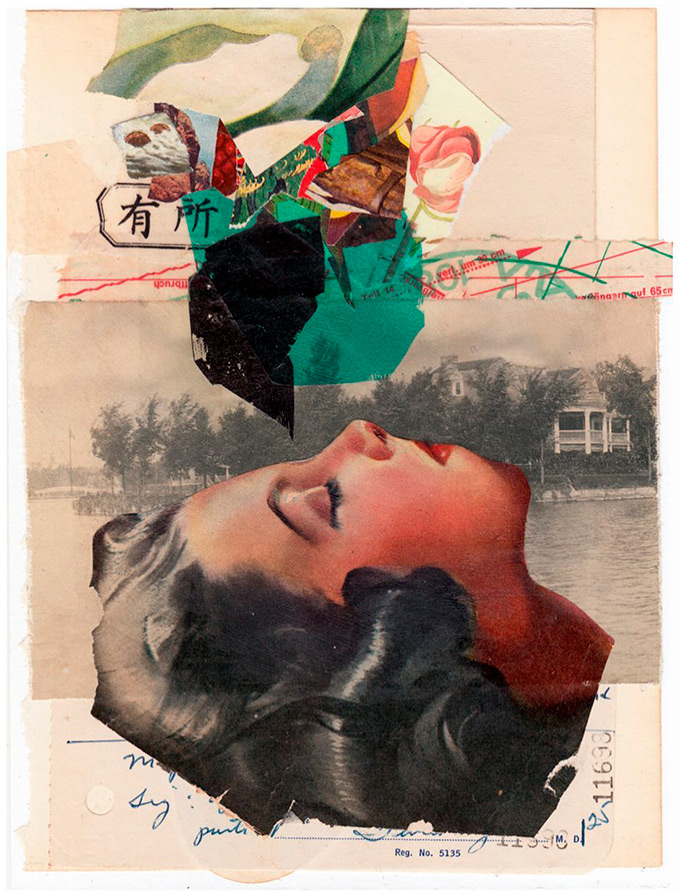 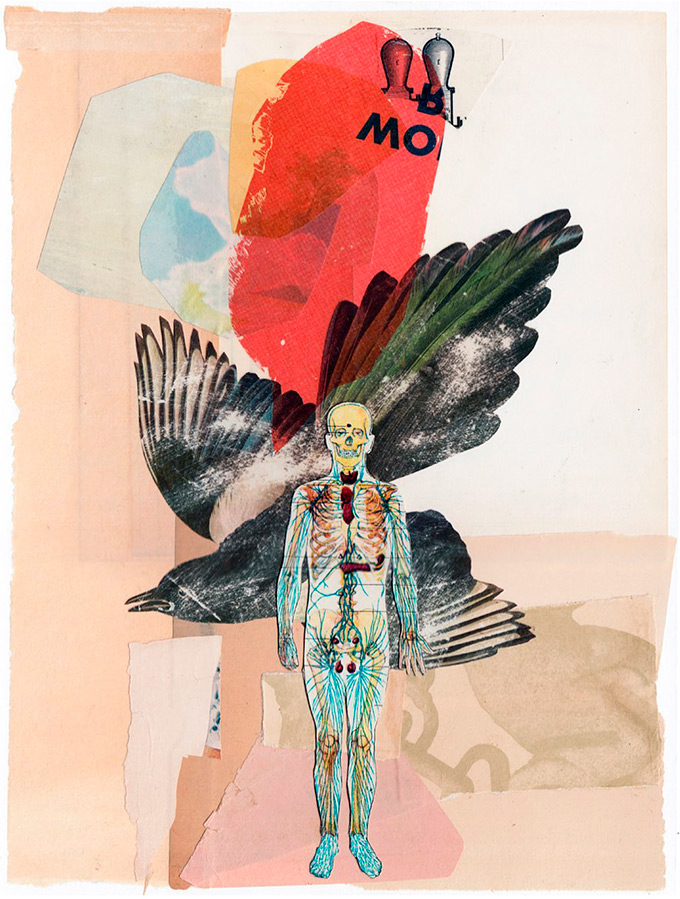 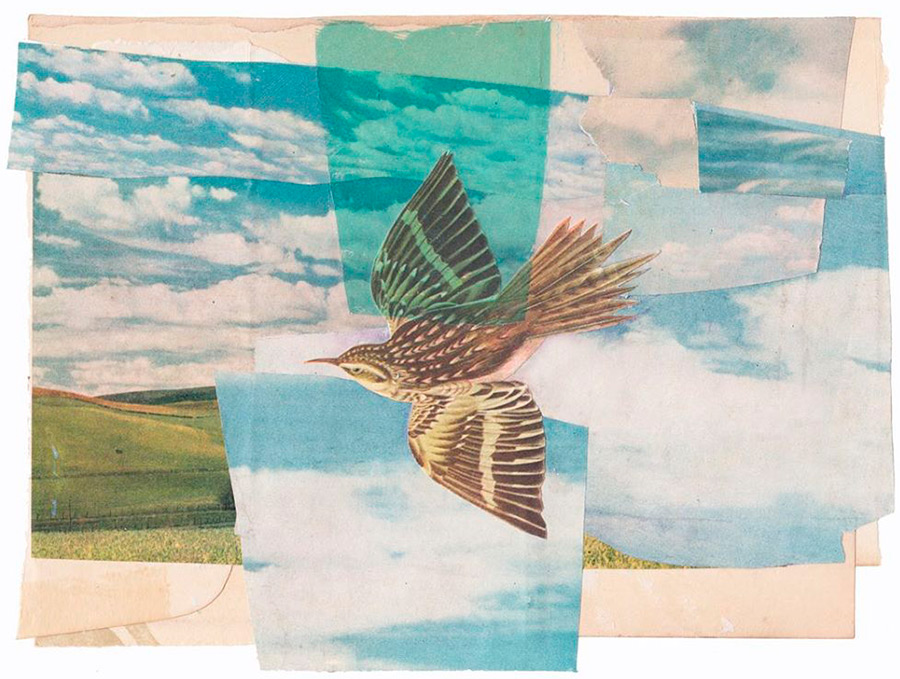 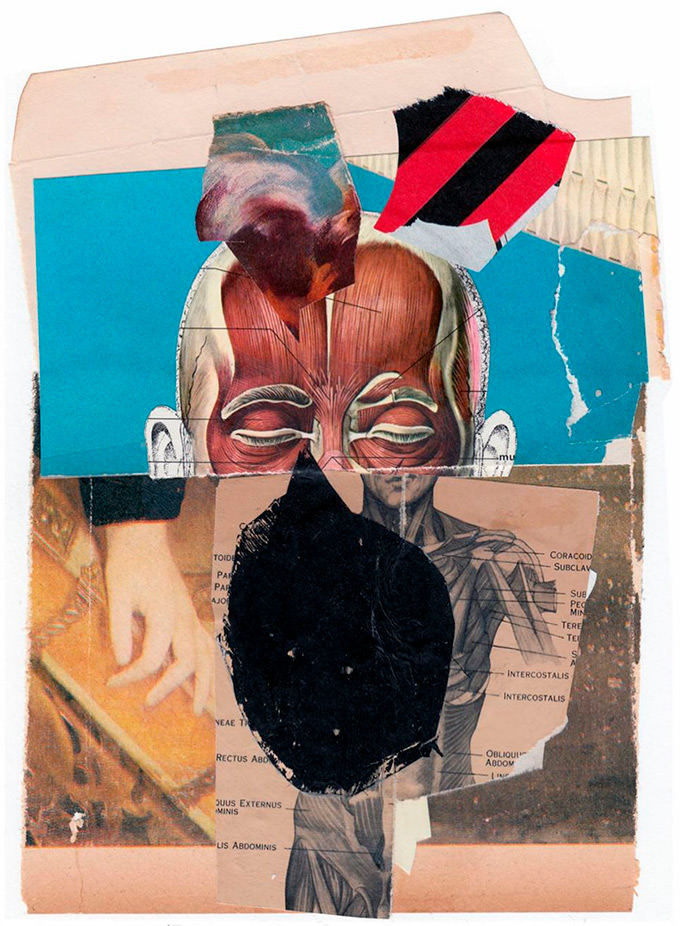 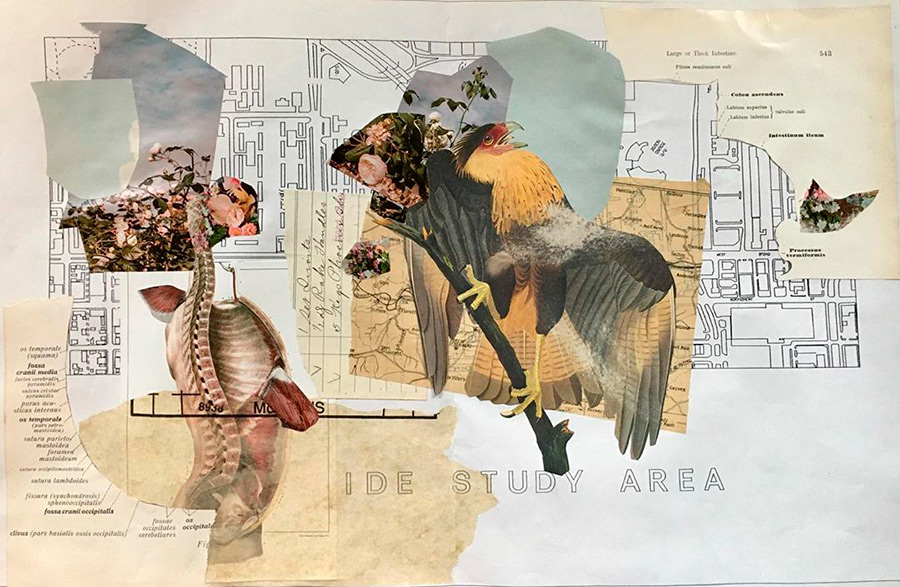 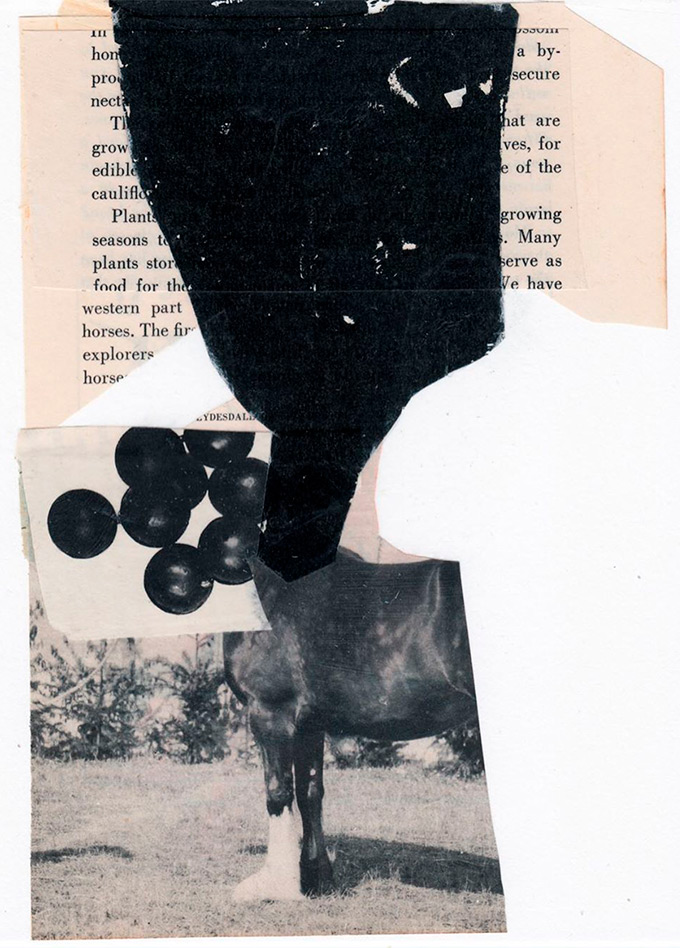 Allan Bealy is a former Montreal artist living and executing his arts in Brooklyn, New York. He has spent the last 30 years as a graphic designer and art director and associate creative director, from which he has recently retired. His, now showcased, magnificent collages are oozing analog feeling and certain strong rawness because of his so cool, not-too-precise cutting style and layered set-up. And although the works are so hectic and multiparted, he brilliantly keeps the general feeling very clear, and somehow very airy and light.

He was a member of Vehicule Art, the Montreal cooperative art and performance space in the ’70s, and has had solo shows in Montreal, New York, and Sweden, as well as being represented in numerous group shows. He has also published the pocket art journal DaVinci in Montreal and Benzene, an arts magazine, after moving to New York in the ’80s. He focuses his art practices now on collage and mixed media as well as keep continuing to occasionally publish under the Benzene Editions. And in 2019, his book of collages, Le Rêve, was published by Redfoxpress in Ireland. 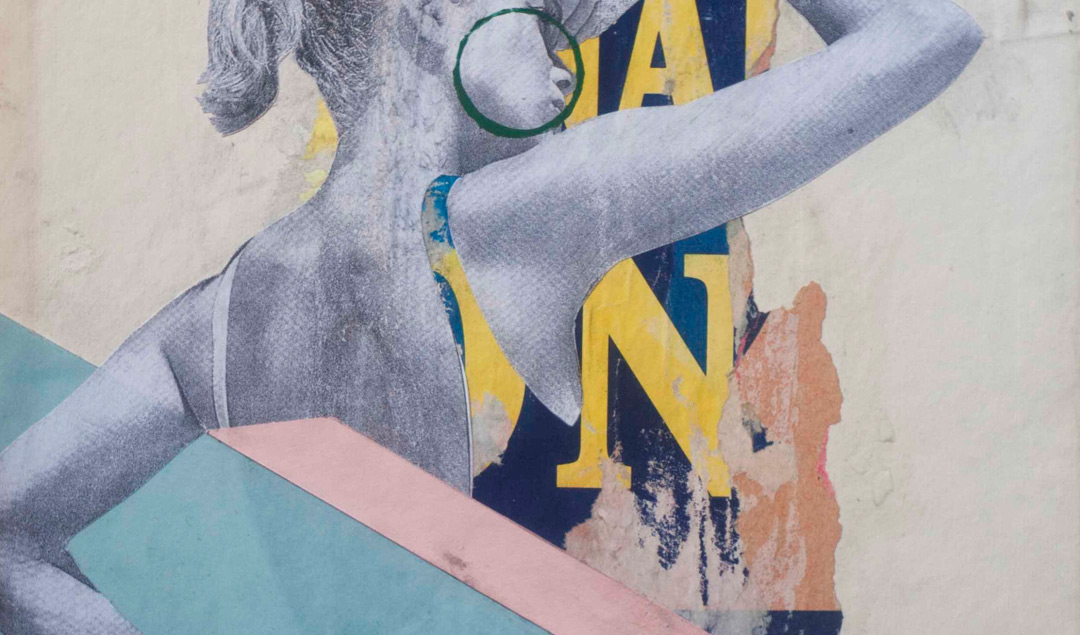 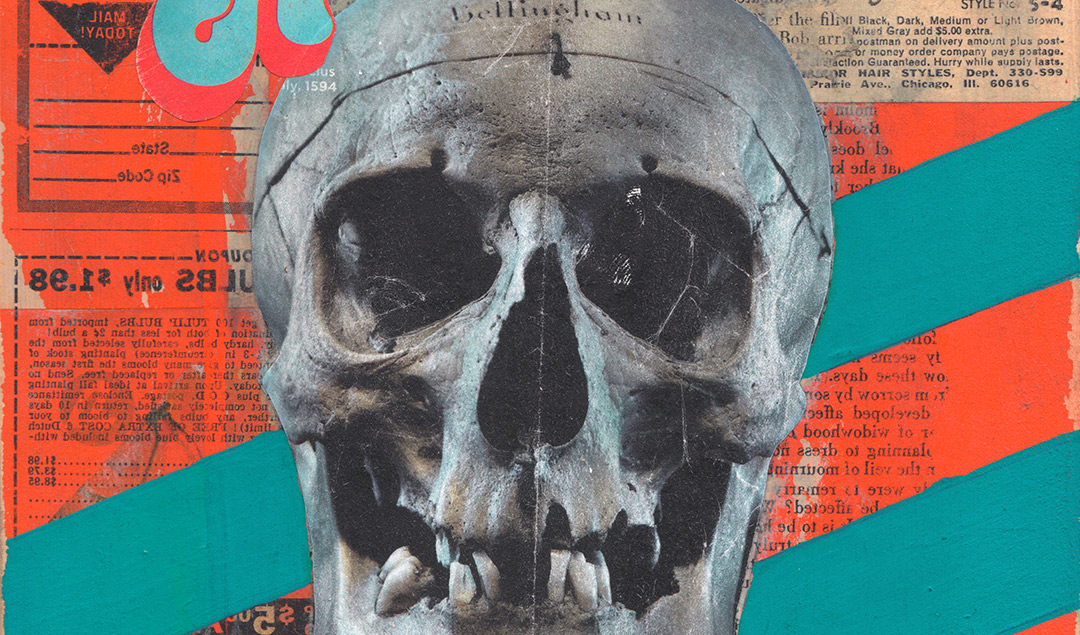 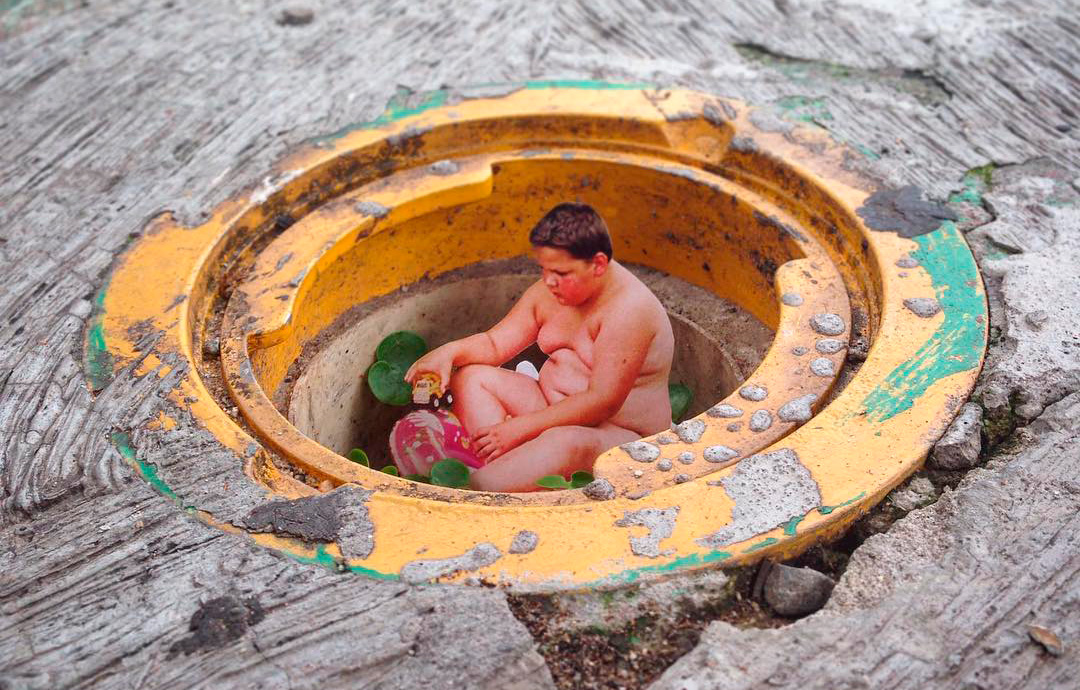