My name is João Pedro Nunes, I am a psychologist and coordinator at an institution for juvenile delinquents and socially disadvantaged adolescents.
I live in Portugal, Azores Archipelago, on the island of São Miguel.

Why collages? How did you start to do them? Did it take long to find your own ”style” and level you were comfortable on?

I make collages because I wanted to be a writer. But with collages the results are more immediate, sometimes more free of constraints. Collage is like poetry. Sometimes it rhymes, sometimes it doesn’t. But the force of the message is undeniable. I could paint, but the collages, because they have more means of execution, can give the works even more interpretive freedom.

I started making collages in March 2021. It took me a few months to be able to apply and work with the elements I identified with. The process was very natural, experimenting with different media, formats, and aesthetics. As if it were some kind of game. 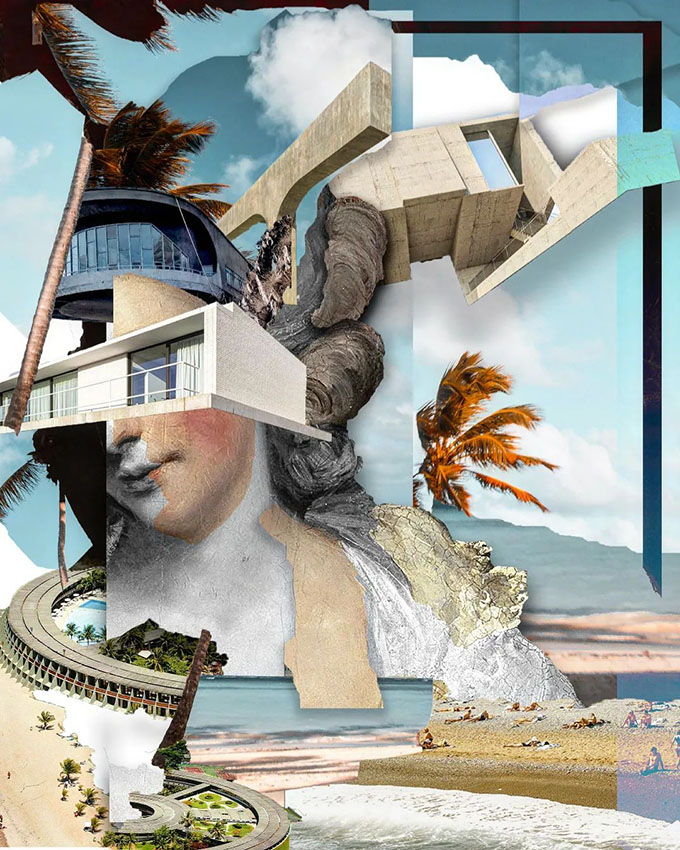 Your works being so layered and hectic vivid, where there is you? Which elements reflect you the most?

I was always anxious. My bitten nails are proof of that. And I don’t like to look at the world, at people, and at the relationships between spaces in a simplistic way. So, I think these two main beams guide my work and are always present. My works have layers, like skins on skins, things within things, sometimes hidden underneath, “lurking”. And they have their frantic dose of elements, sometimes of contrasting and clashing realities.

Do you have any creative rituals? How do you maintain your creative flow?

It’s not quite a ritual, but a common procedure. I make notes of ideas, stimuli, or themes throughout the day. And I get on the computer to make art at night after my two-year-old goes to bed. There is not a day when I do not work on some piece.

Can you name a specific song that would reflect your works? And then, why that song? What kind of threads do you find between the song and your works?

I could get lots of songs that have served as a soundtrack for the stories contained in the collages. But to give you a recent song, SEKWAR, from the album “The Apple Drop”, by the band Liars. This song appeals to some sort of uprising or revolution that’s happening. But narrated as if it were a memory. And musically it has a dark tone, poorly lit, with variations in the tempo of the music that I like a lot and, I think, help to make things more complex. Liars’ music is awesome.

How long does it take you to make an artwork, and do you work on several at a time?

It depends. Sometimes it comes out all at once, in a short time, in one night. Other times it takes longer. Whenever it takes a long time, in my opinion, it’s because the idea may not be the most appropriate or the approach needs to be modified.

Do you work on multiple pieces at the same time or simply focus on one?

Sometimes I work on multiple pieces because some ideas come to me, certainly works better elsewhere. The problem with working on several pieces at the same time is the love we put into each one. We shouldn’t take the risk of falling in love without “ending” the previous relationship. 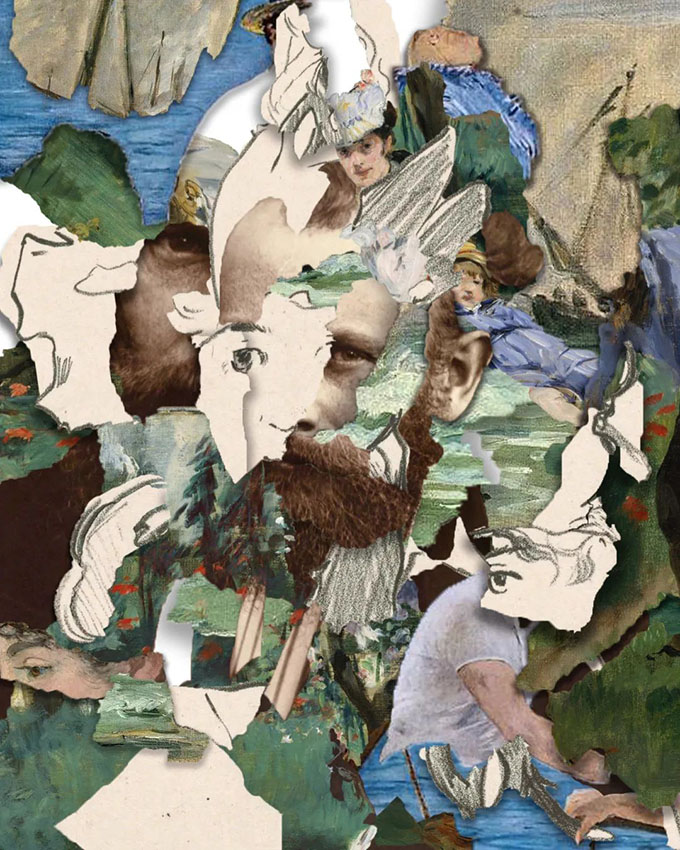 What’s your idea of the perfect artwork?

Perfect artwork should never be perfect. It must contain in itself the error or failure, even if consciously. It should also be able to be disconcerting and leave you thinking about other matters, outside the direct scope of the work.

If you compare your very first works to your very latest ones, what is the biggest difference? What has changed?

At first, I think I limited myself to putting cut-out characters in contexts. I sought to re-signify a photograph, to tell a possible story in a given space-time. However, a lot has changed. Because I take more risks. It would be very easy (and it’s always an engagement success on Instagram) to put a butterfly in front of a human face…

Even though this continues to be quite beautiful, I find it reductive. That’s why I think we should try to find new ways to transform realities, faces, and concepts, with double meanings, irony, nonsense, embracing incongruity and inconsistency.

Dilations (the action or condition of becoming or being made wider, larger, or more open).

João Pedro Nunes around the internet 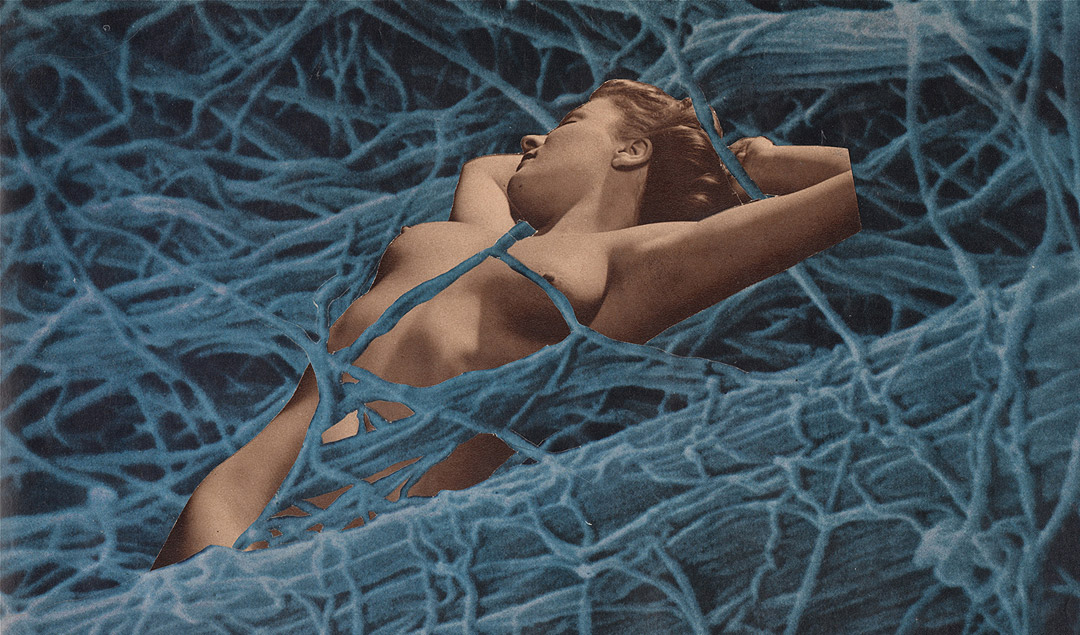 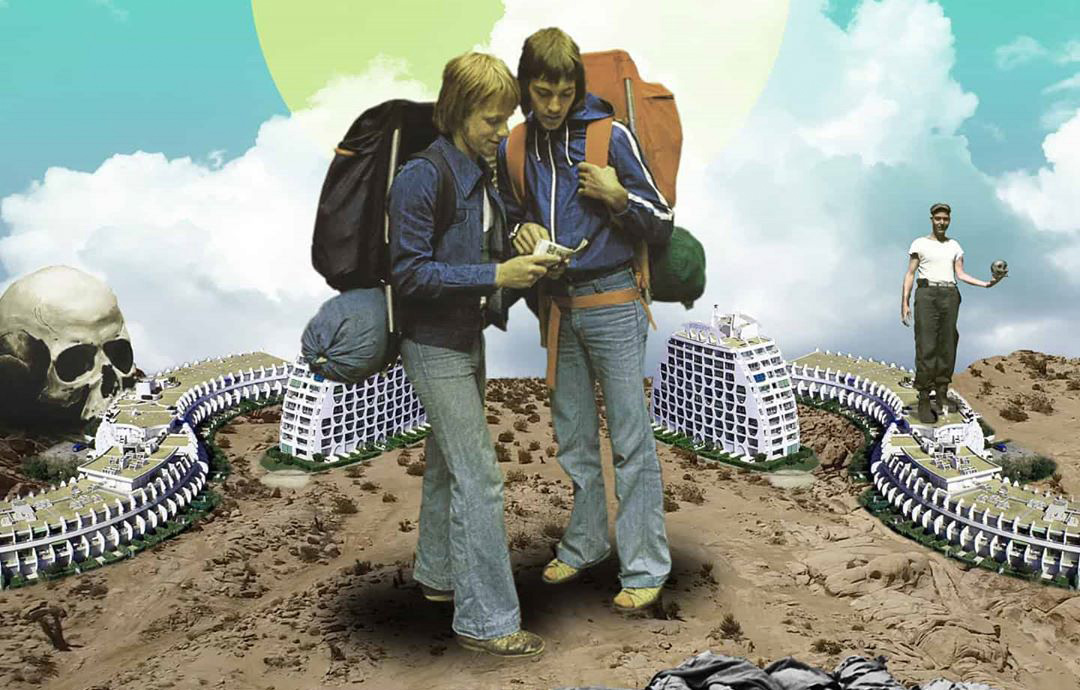