Satyricon: Live at the Opera

This might be bit “old news”or whatever since this takes us back to September 2013 but this still, there are no words to describe how hauntingly good and epic this is! I don’t listen that much black metal nowadays and somehow this has slipped past me.. But better late than never!

After Satyricon had previous done a version of  ‘To The Mountains’ with the Royal Norwegian Opera Chorus,  it sparked an idea that lead to decision to do an entire full show with same concept. And so, on September 8, 2013 Satyricon shared the stage with the Norwegian Opera Choir in Den Norske Opera & Ballett in Oslo, Norway as part of the Ultima Oslo Contemporary Music Festival.
This soul cherishing extravaganza  was released DVD and 2 CD’s via Napalm Records in 2015. I need to have this. Now! 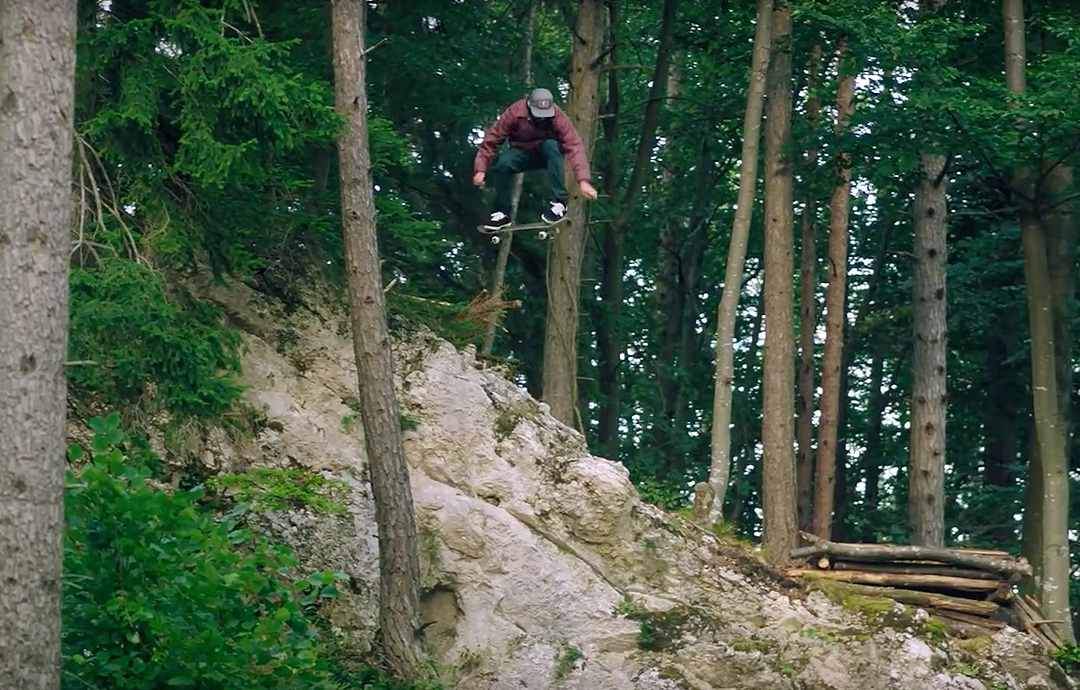 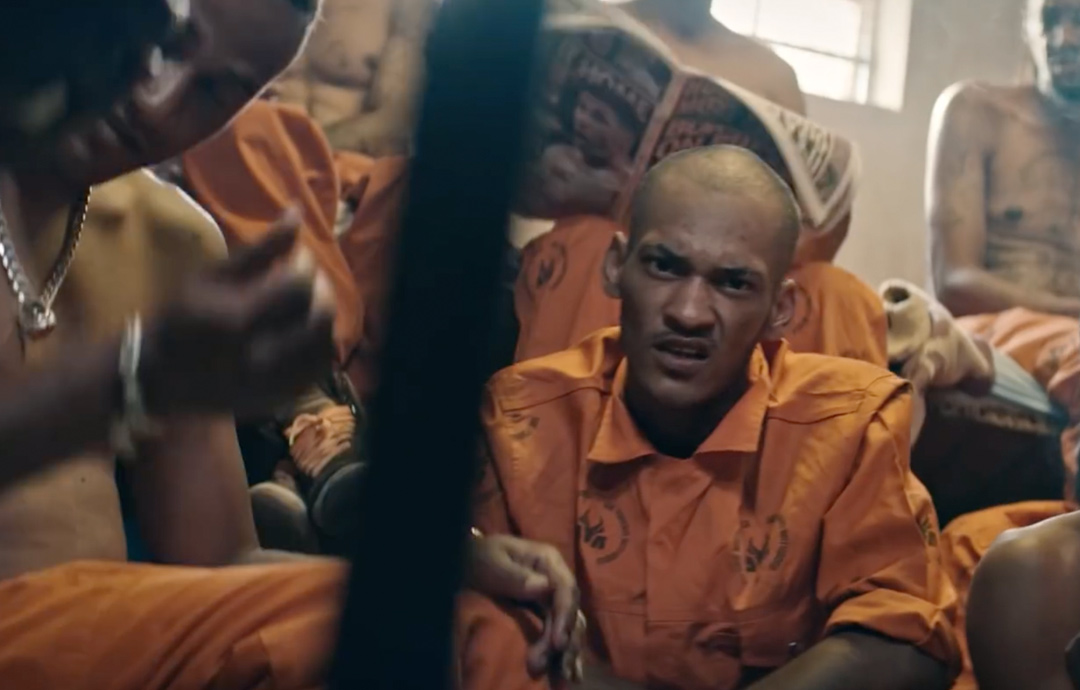