Toombes is not a music blog, but lately various artists have released great tracks with such a visually intriguing videos that the visual side of me can’t leave them be.

The Essex rave godfathers, The Prodigy released this video just two days ago and the track is taken from their upcoming album ‘No Tourists’. Video is a classic Prodigy – fast cuts, unstable shots and dark, gloomy story with raging, heavy breaks on the top. If you have good ingredients, why change the receipt? The upcoming album is coming out in November 2018 and it’s written, produced, and mixed by Prodigy’s founding member Liam Howlett.

This is funny coincidence because just some days ago I was discussing with my coworker how my musical taste has evolved during my life and what tracks or albums have been certain break points. And one of those tracks was definitely The Prodigy’s ‘No Good (Start to dance)’. Back in -94 I was a 13 year old kid who listened what the Top-lists had to offer. I used to go to youth disco like everyone from 11-16 and the tunes ranged from Metallica and Nirvana to all those eurodance classics such as Reel 2 Real etc. I was just starting to open up to music and then, between all those evergreens  I started to hear the hardest shit I had ever heard, and experienced. The disco used to have those mega speakers and when the ‘No Good’ started to blast, you can only imagine how the bass went right thru my 30kg torso. After that I started to dig into techno music which still is really big part of my musical taste. 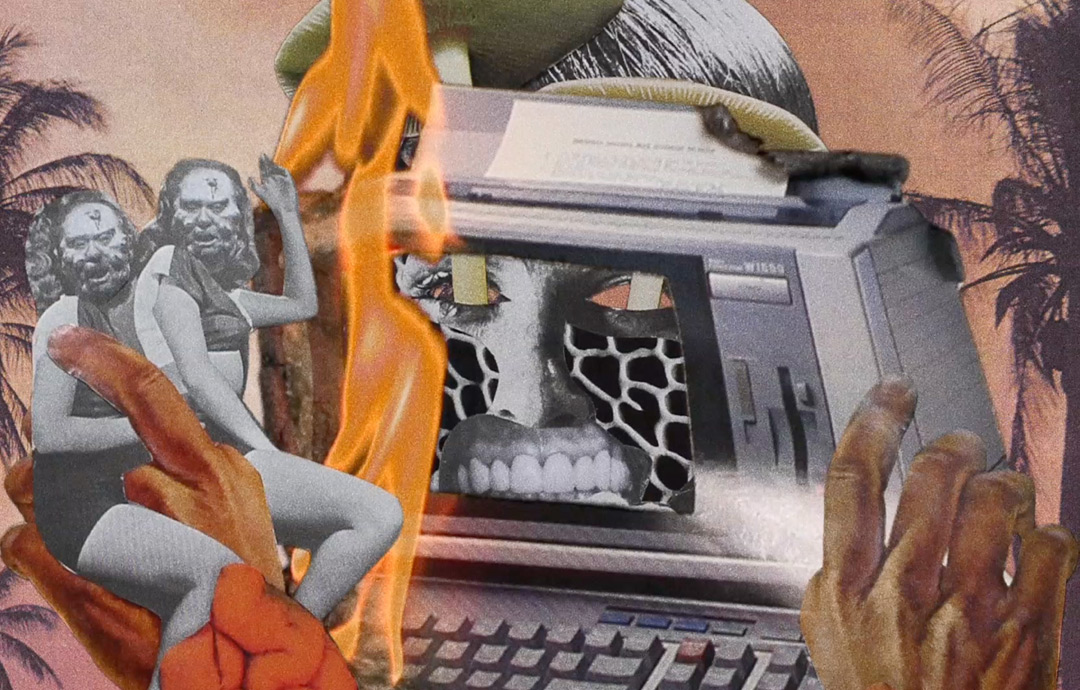 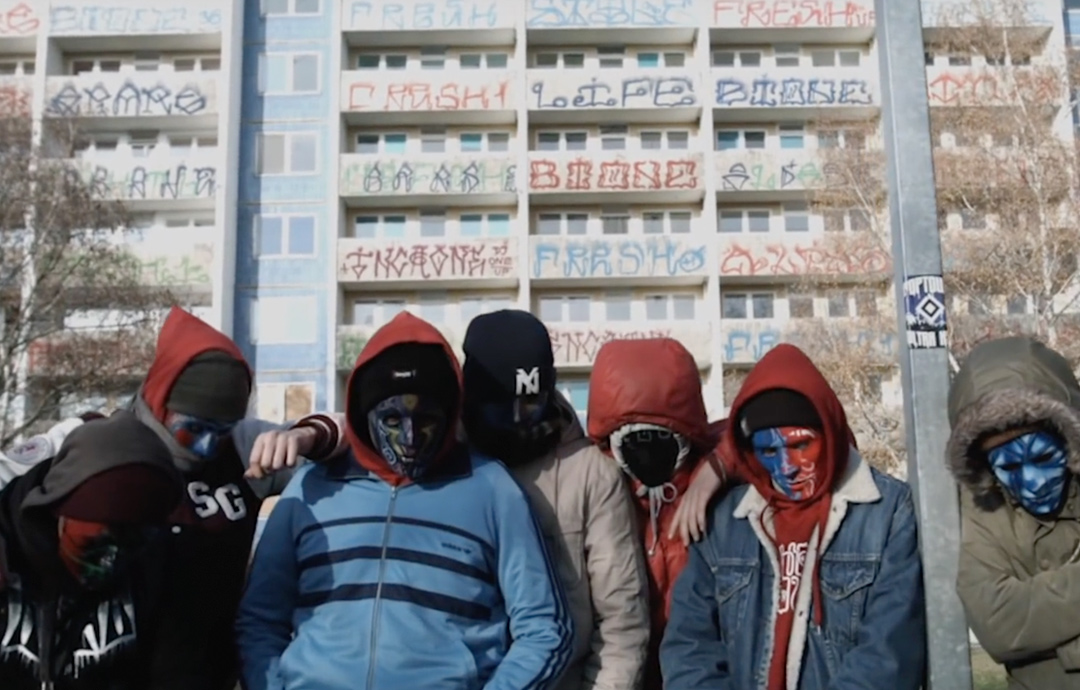 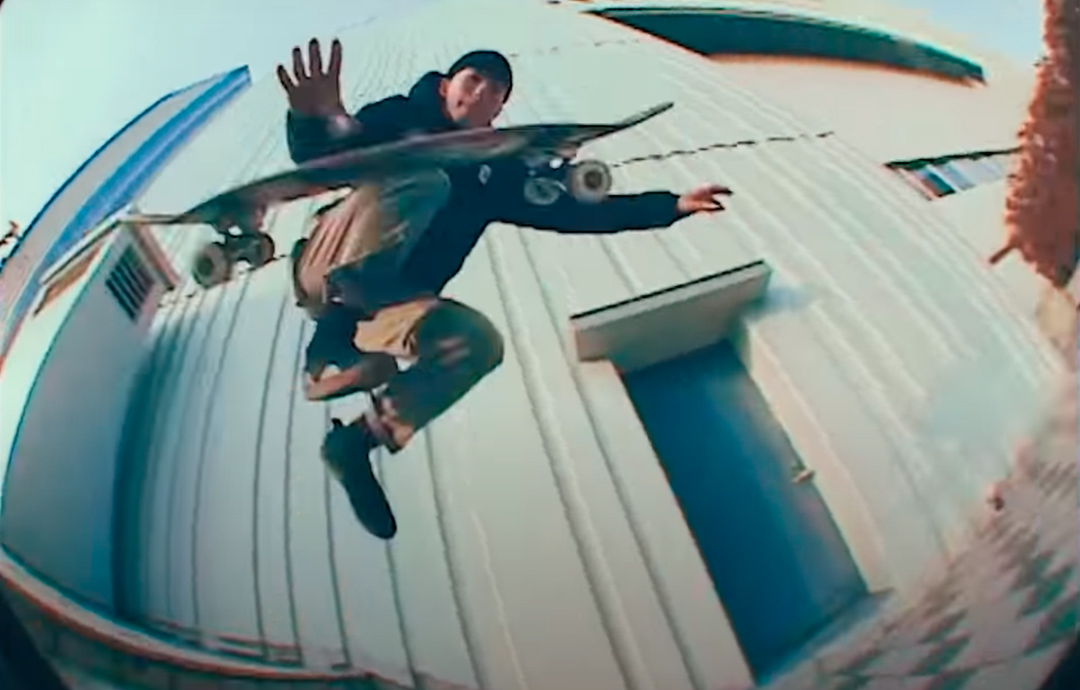