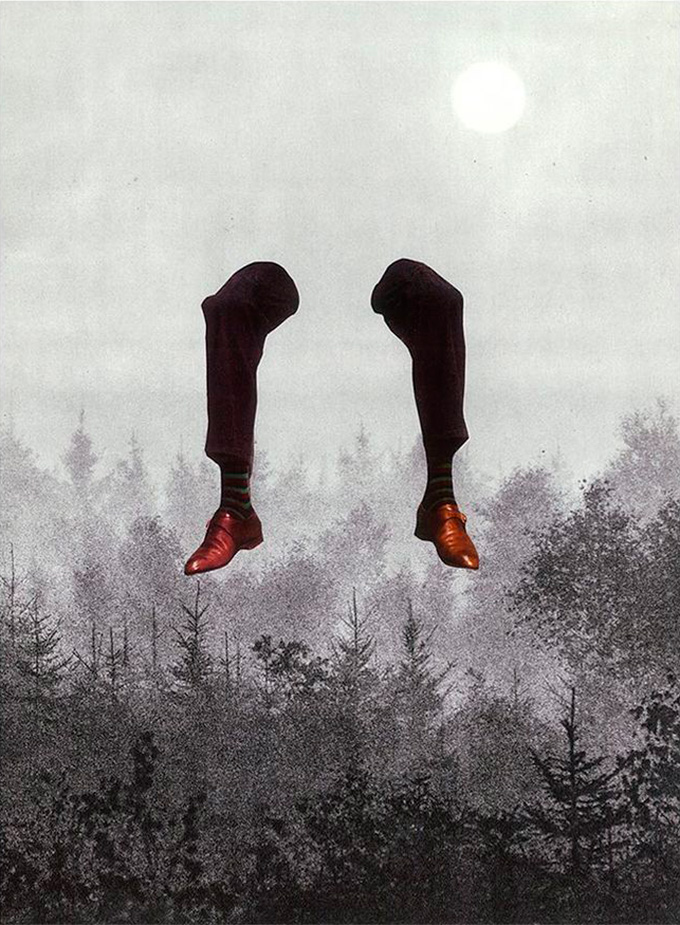 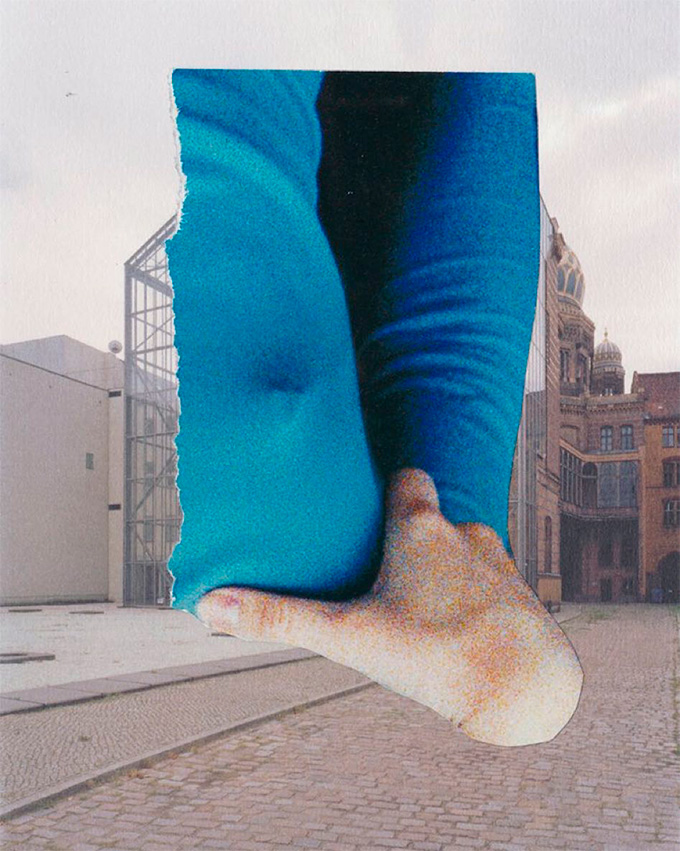 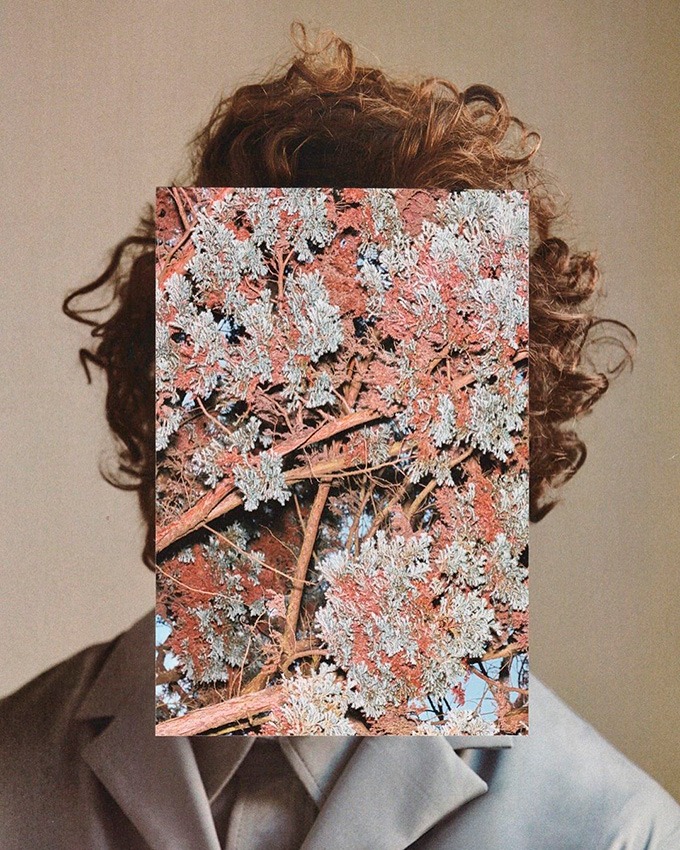 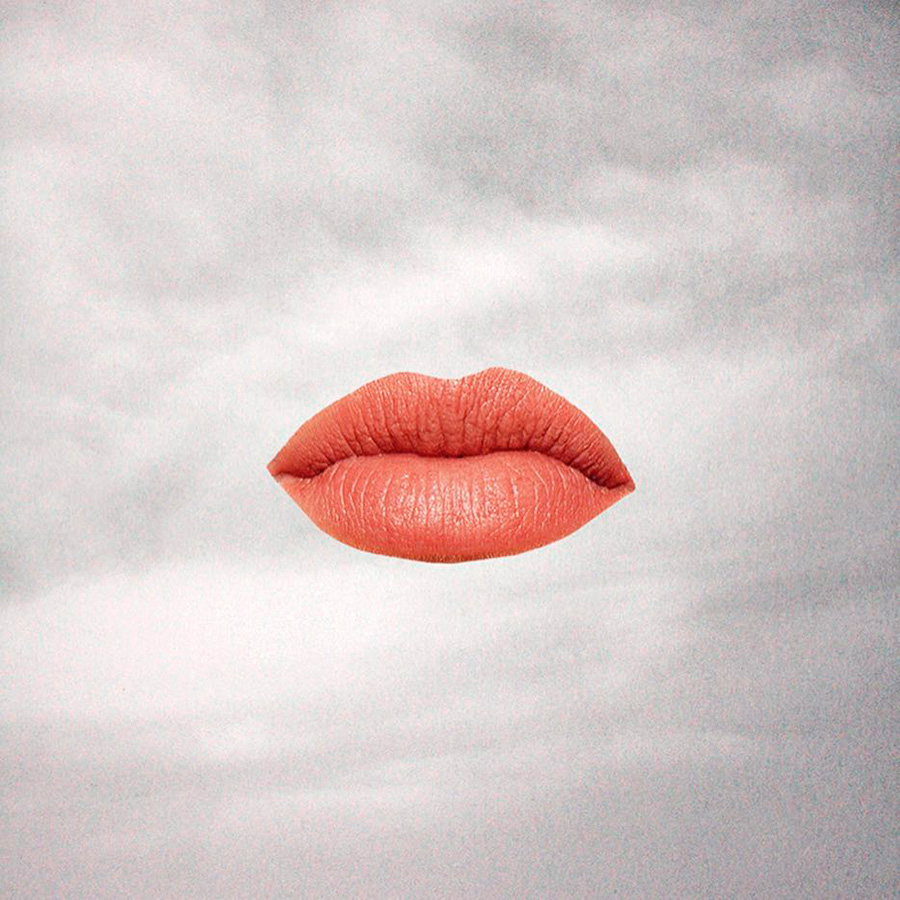 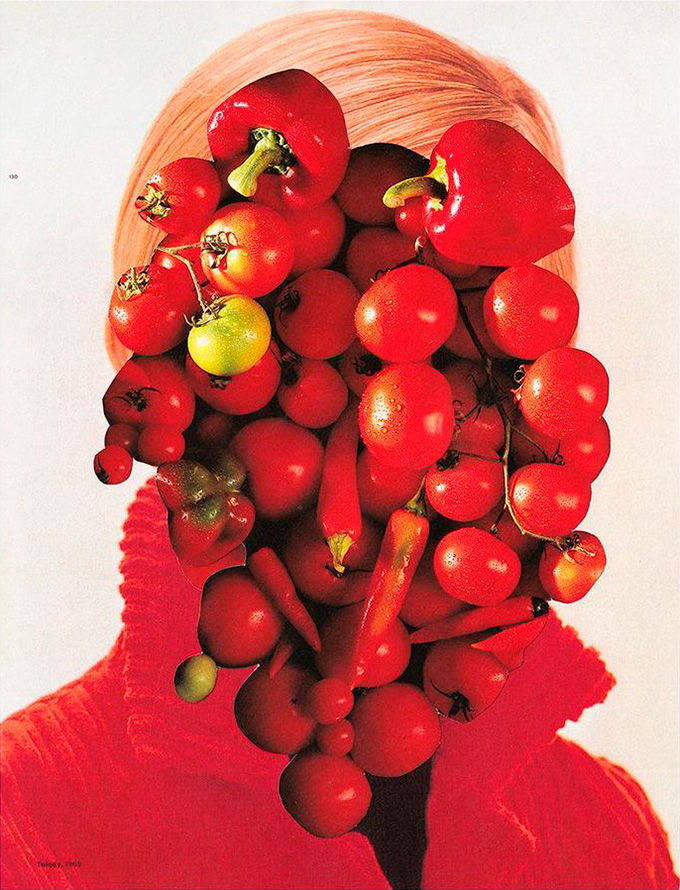 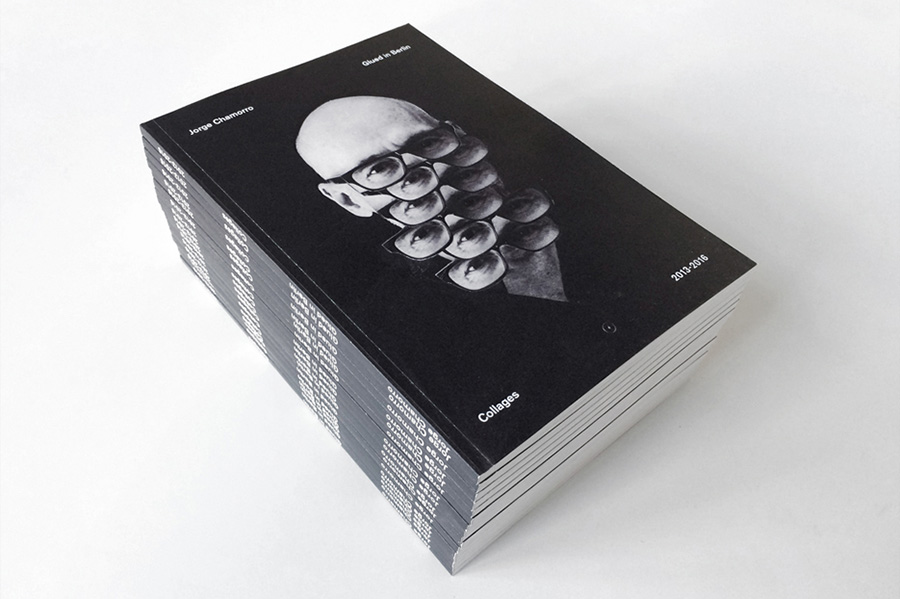 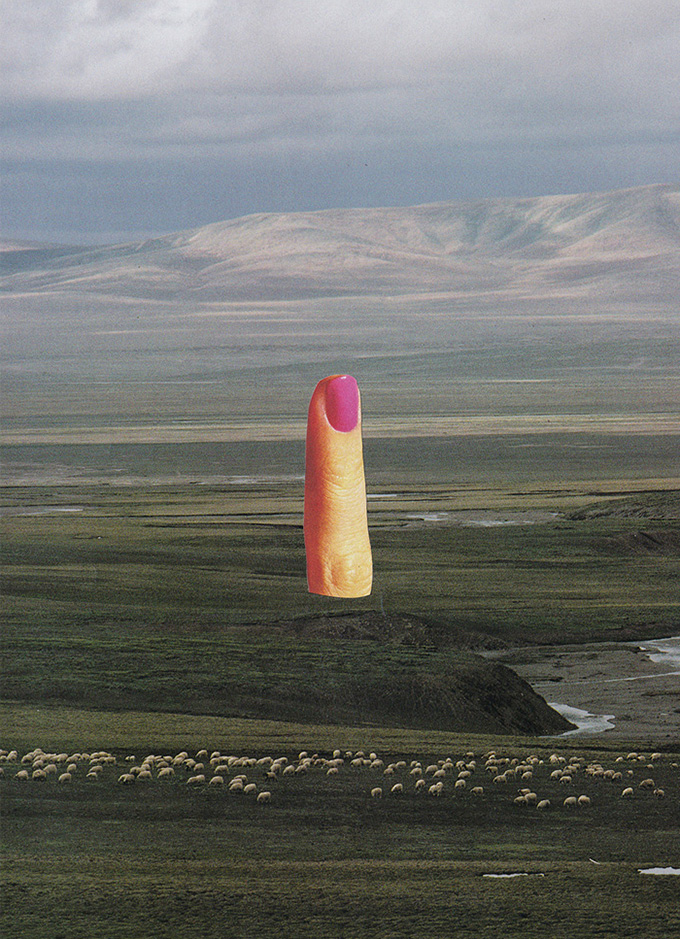 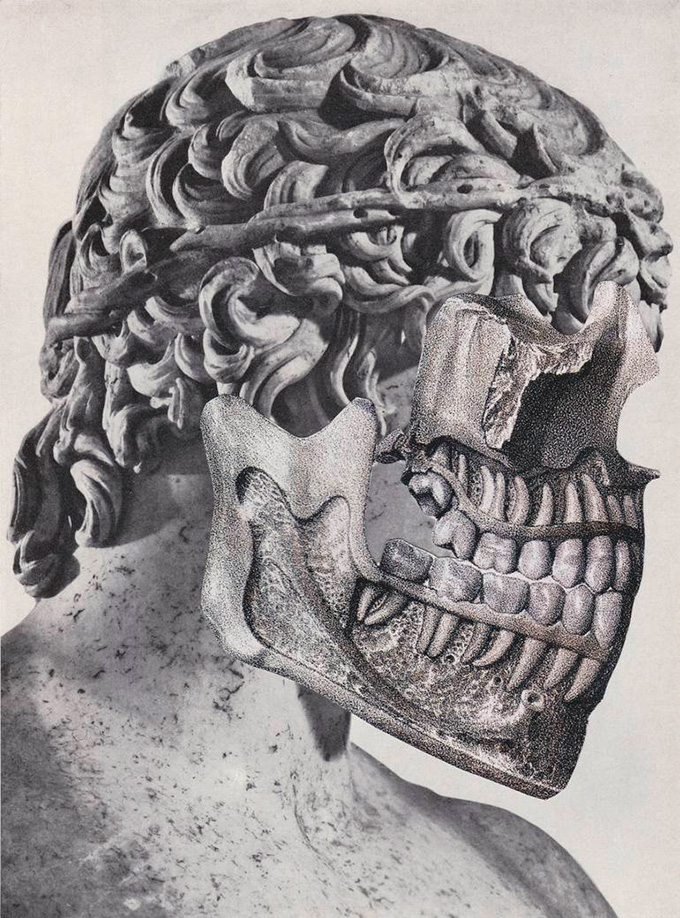 Jorge Chamorro is a graphic designer, teacher, and artist living and working in Berlin, Germany. The multi-disciplinary creative worked for ten years as a graphic designer in several studios and agencies before starting to work independently, and to develop communication projects for different clients, and to execute his personal art projects.

His collages are brilliantly minimal, often including only two pieces. I like how he plays around with elements and crafts his story by adding roughly cropped cutting into the background. His style gives the whole thing a certain cool random-oozing feeling but same time the actual narrative grows beautifully just like he plans.

He began to do collages in 2006 and ever since, the medium has become an irreplaceable way of expression for him – his works have been featured in various magazines and books and exhibited in solo and group art shows nationally and internationally. Besides creating stunning art, he has speared out the joyful message of collage by lecturing about the medium and hosting courses and workshops.

Check out his homepage for more brilliance, jorgechamorro.es 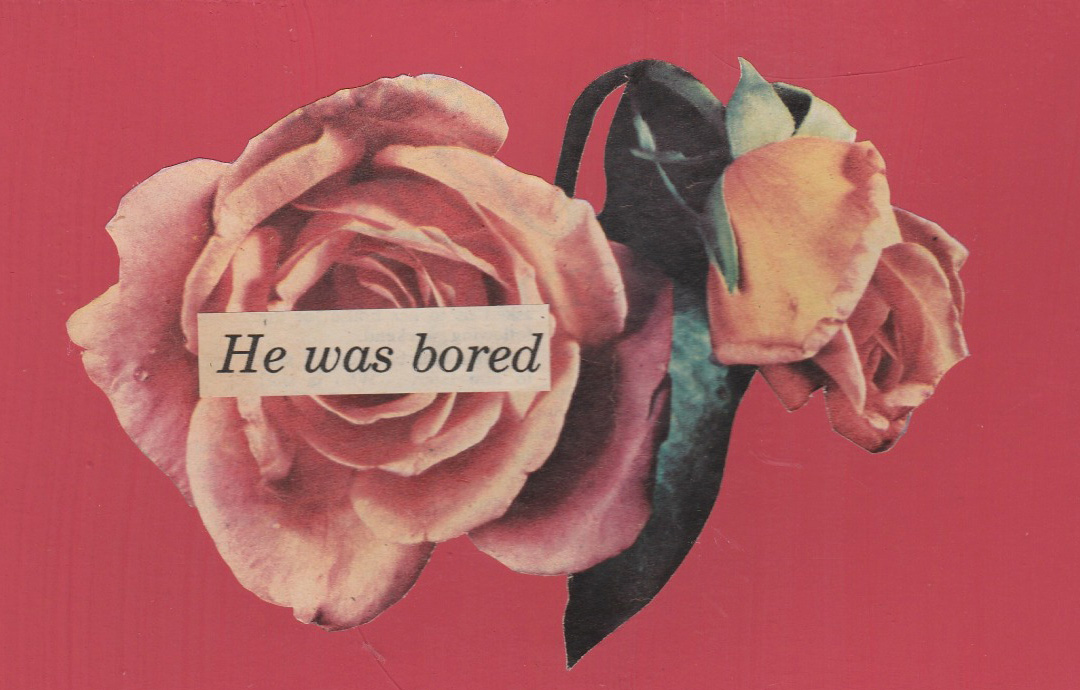 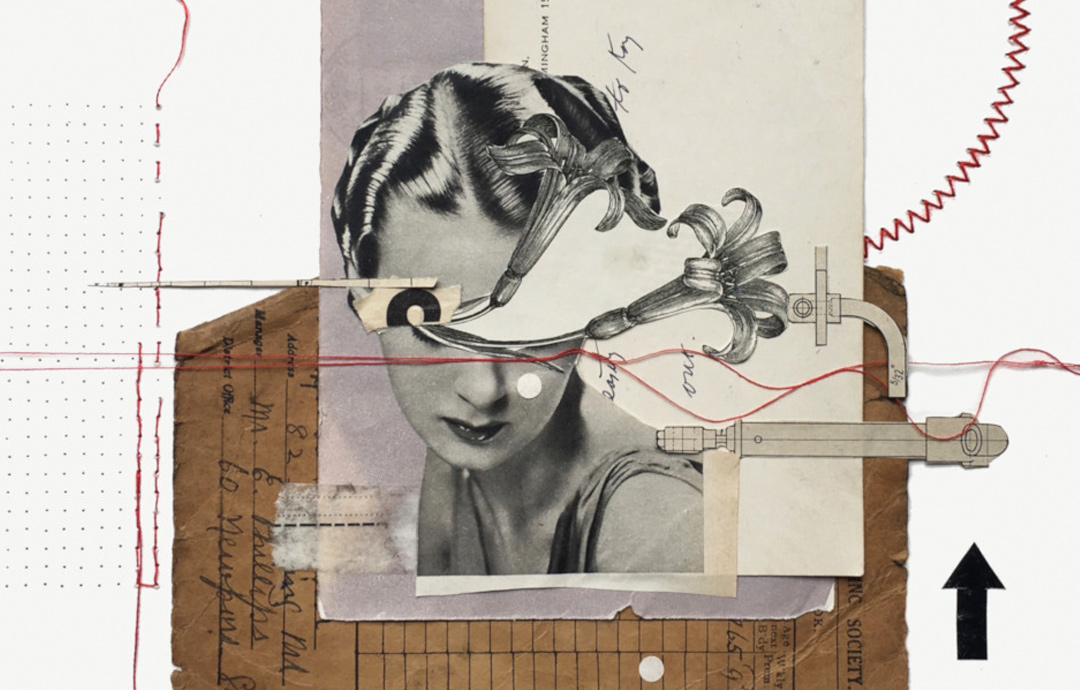 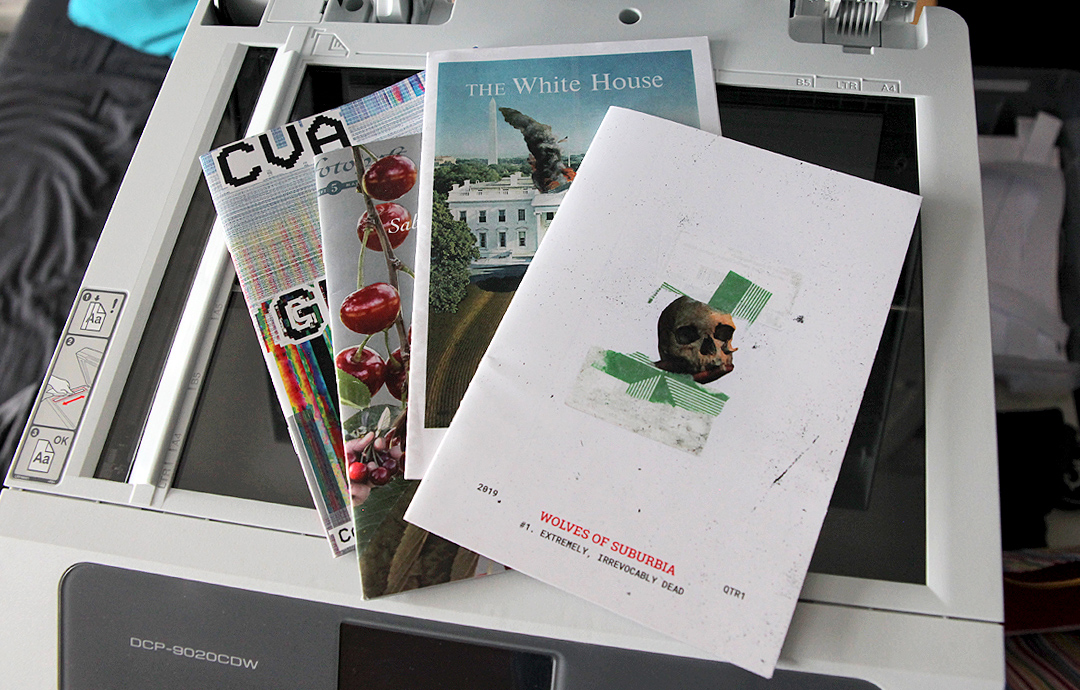